NORTHERN CAPE – A joint operation by the Hawks Serious Organised Crime Investigation Kuruman, Kuruman K9, High way patrol and Public Order Policing resulted to the arrest of a 43-year-old suspect in possession of two unlicensed firearms and ammunition and impersonating a police member.

The team was following information regarding an armed robbery that took place on Friday, 11 December 2020 on N14 road near Kathu. It is alleged that a motorist was pulled off by a particular vehicle fitted with police blue lights. The victim was then robbed at gunpoint of a large quantity of cigarettes with an estimated value of R270 000-00.

The suspect is expected to appear at Batlharos Magistrate court on Monday, 14 December 2020 for impersonating a police officer and possession of unlicensed firearms and ammunition. More arrests are imminent. 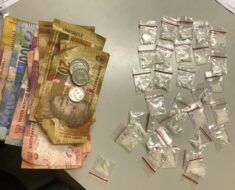 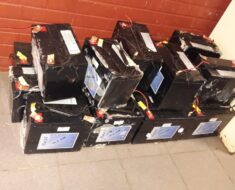 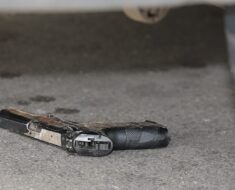 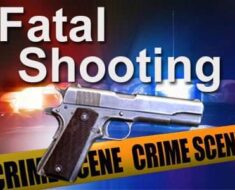