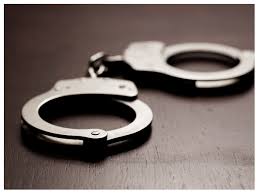 NORTERN CAPE – A 21-year-old man was arrested by Mothibistad Community Service Centre members at about 13:00 on Sunday, 05 April 2020.

A suspect was arrested at Seoding village outside Kuruman after a tip off from the community members that he might be in possession of suspected stolen goods. When the officials responded quickly to follow up on the information, the suspect was arrested after been found in possession of suspected stolen copper 64 m to the street value of R40 000-00.

The suspect will appear before the Mothibistad magistrate court soon.

The cluster Commander of JTG, Major General Johan Bean complimented the Mothibistad visible policing members for their outstanding work and also praised the community members for providing the police with information which led to the apprehension and arrest of the suspect. 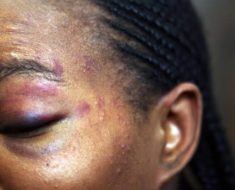 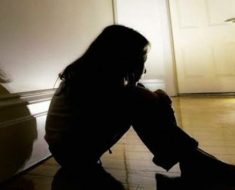 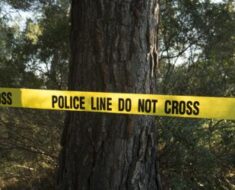