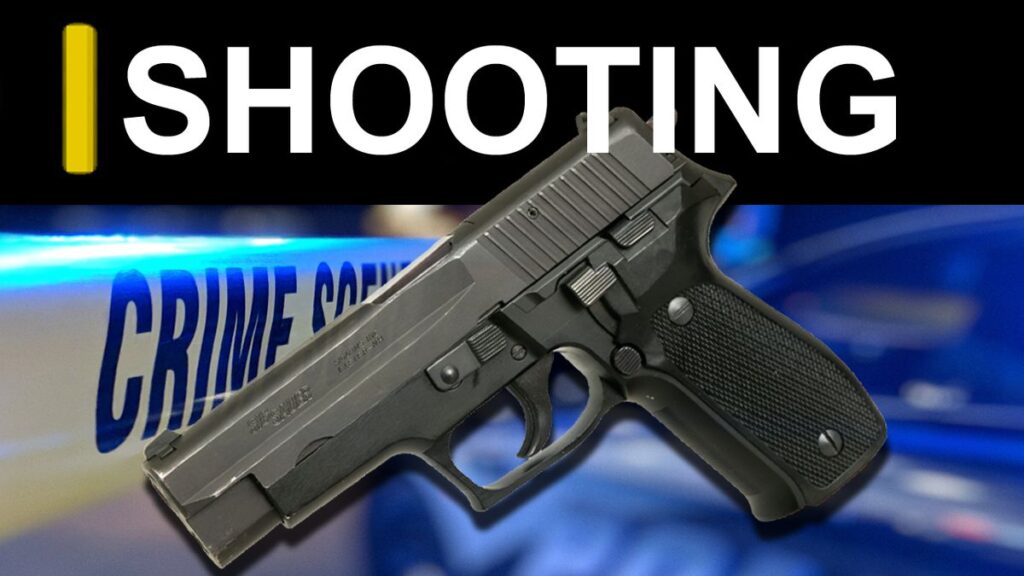 NORTHERN CAPE – The Nababeep SAPS are investigating an alleged murder that took place on Sunday, 15 November 2020 at about 10am.

It is alleged that the 49-year-old male was shot in the face by a 66-year-old male suspect in Concordia, Nababeep. The victim later died in hospital. The motive for the shooting is unknown at this stage. Police investigations continue.

Police arrested the suspect hours later and he should be appearing in the Springbok Magistrate’s Court soon. Anyone with information can call Detective Sergeant John Rosenberg on 027 713 1000. 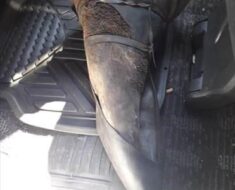 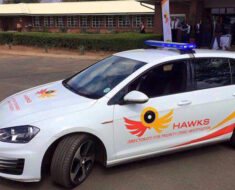 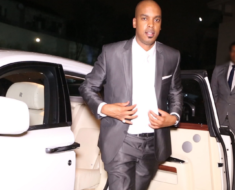 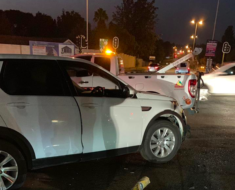 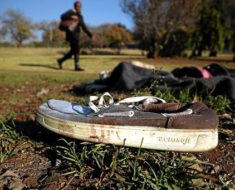