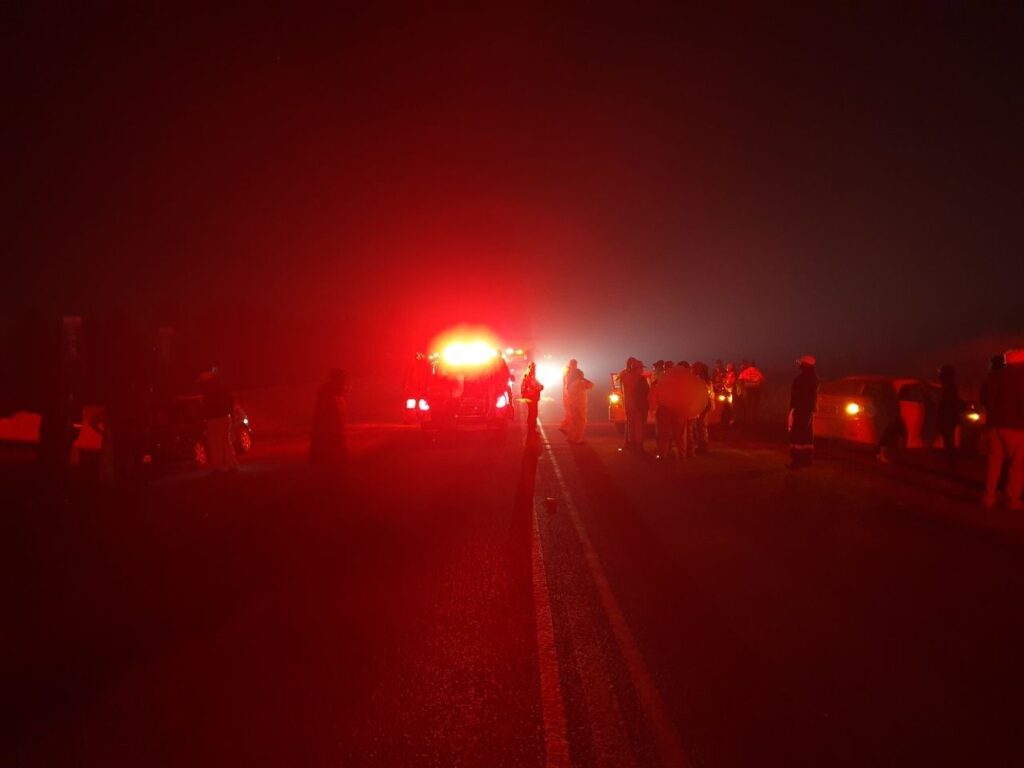 KwaZulu-Natal: At 19H44 Wednesday night Netcare 911 responded to reports of a shooting on the R103 in Drummond West of Durban.

Reports from the scene indicate that an adult male believed to be in his thirties sustained a gunshot wound to his upper torso.

The patient was found to have sustained serious injuries and was treated on scene before being transported by government ambulance services to hospital for further treatment.

Circumstances leading up to the shooting will be investigated by the relevant authorities. 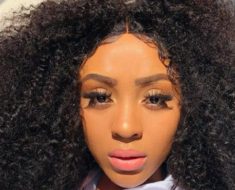 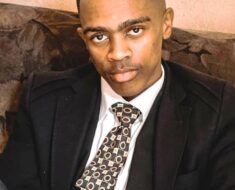 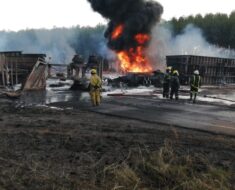 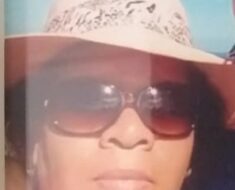 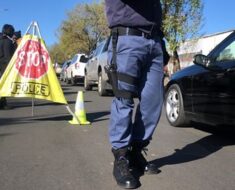 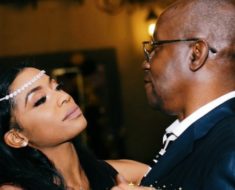 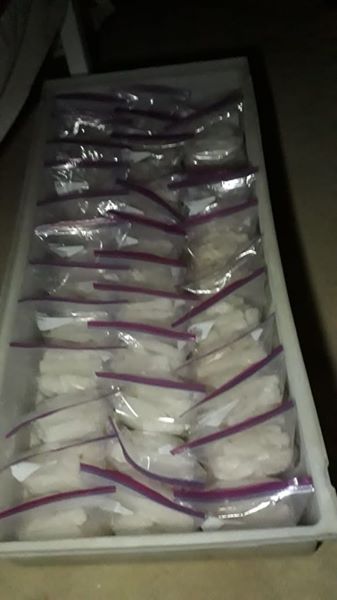 The National Commissioner of the South African Police Service General Khehla Sitole (SOEG) will be visiting the crime scene of...