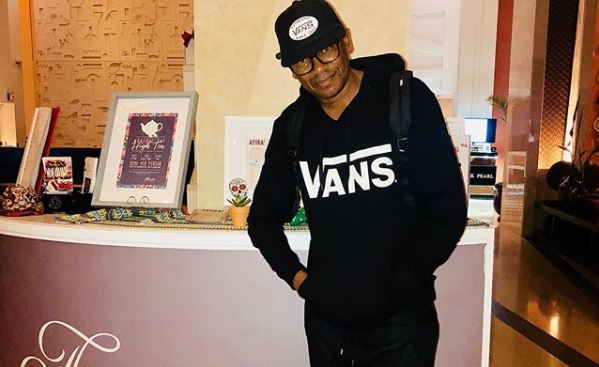 ‘People’s Blesser’ Malcolm X Slams Critics For Telling Him How To Spend Money. Malcolm X is back again at slamming people who criticise him for living his life.

Malcolm X is back again at slamming people who criticise him for living his life. People criticised Malcom X last week Friday for dating a young woman and also for giving students money. The people’s blesser hit the people who criticised him hard. The business man has been giving away a lot of money to students in tertiary instutions.

Even though students are happy with getting money from Malcolm X, other people have criticised him for wasting his money on students. The business man says people always get in his DMs to tell him that what he is doing is not necessary at all. He says that people send him messages in all of his social media platforms, including WhatsApp.

“I still get DMs, WhatsApp & text messages from self appointed advisers saying giving financial assistance to students is unnecessary and ill advised. These are people who aren’t making any form of contribution to students whatsoever,” says Malcolm X. He slammed the people by saying that he doesn’t tell them what to do with their money when they always spend it in taverns.

The businessman says,“Haters, I don’t tell you how to spend your cash in taverns!” He said sharing his money with the tertiary students is something he wanted to do for a long time. He went on saying that he would only stop giving away money once the students tell him to stop. 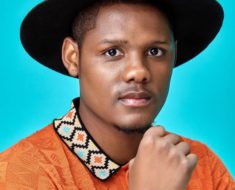 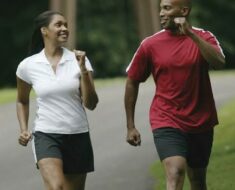 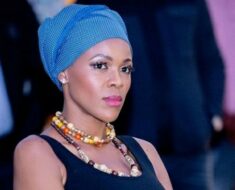 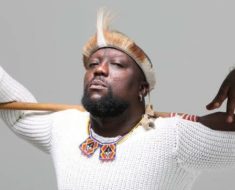 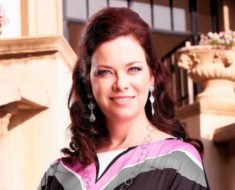 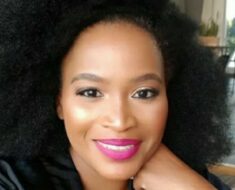 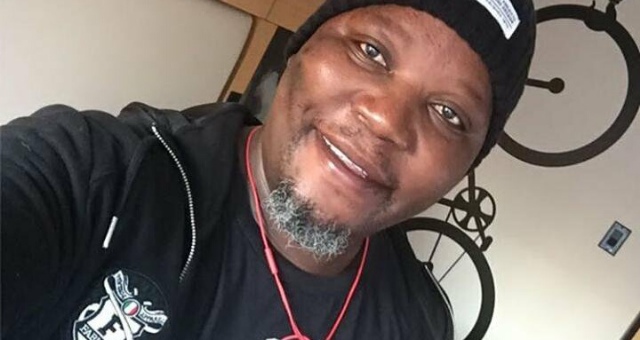 Actor Kenneth Nkosi Hands Himself In After Assault Accusations

Actor Kenneth Nkosi Hands Himself In After Assault Accusations. The assault event happened last week Friday in the evening. Actor...