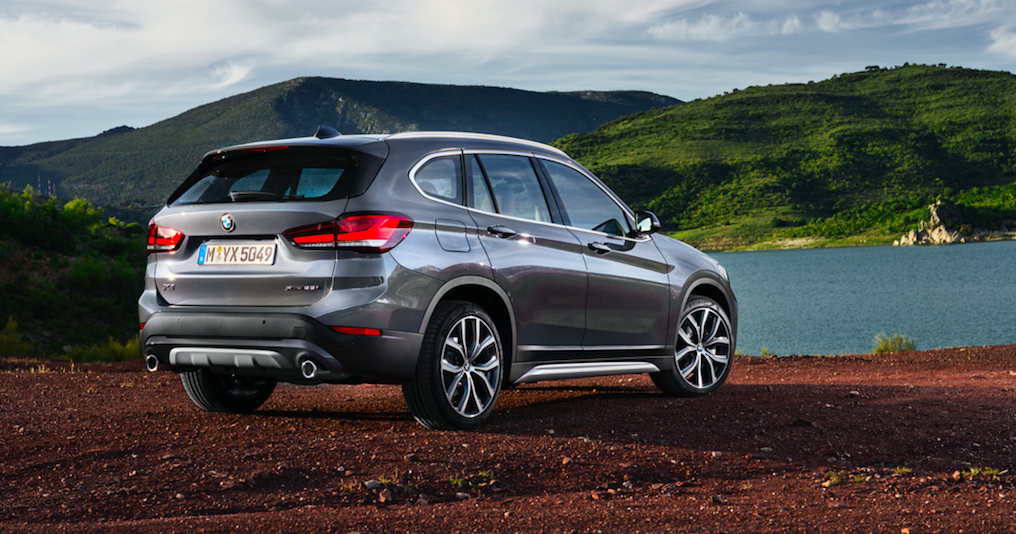 The new model update makes the BMW X1 an even more desirable proposition. Key to its increased appeal are pronounced design revisions, a high level of versatility and a host of cutting-edge equipment features. Beneath the surface, meanwhile, powerful yet extremely efficient three- and four-cylinder BMW TwinPower Turbo engines and BMW xDrive intelligent all-wheel drive are indicative of the driving pleasure on tap in the latest X1.

The design: eye-catching and sporty.
The current BMW X1 wasted no time post-launch in winning over customers with its distinctive design. And the model update ensures the compact Sports Activity Vehicle now cuts an even more handsome figure.

The X1’s new look is immediately clear, with the most prominent revisions found at the front and rear. Each of the model variants – from the base BMW X1 to xLine, Sport Line and M Sport – has been given a standalone visual presence tailored precisely to its character profile. The BMW X1 M Sport is a particularly athletic-looking option, courtesy not least of lowered M Sport suspension, BMW Individual High-gloss Shadow Line trim with extended features (est. available from 11/19) and the M Aerodynamics package.

The new BMW X1 exudes a more dominant, imposing aura at the front end, in particular. Here, a larger BMW grille – the kidneys now merging in the centre – links up with new Adaptive LED headlights including sharper light iconography and a bumper with integrated LED foglamps and larger air intakes. The rear end of the X1 also houses new stylistic features. For example, the new inlay in the body-colour rear apron adopts the car’s main body colour. This new feature is included as standard and lends the rear end of the BMW X1 an even stronger sense of inherent class and coherence.

Another highlight can be found on the driver’s-side exterior mirror, which projects a two-tone LED “X1” image when the car is unlocked. This is far from just a visual trick; it also makes getting into and out of the BMW X1 that much easier. 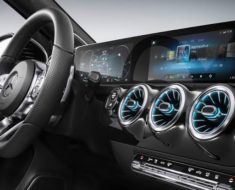 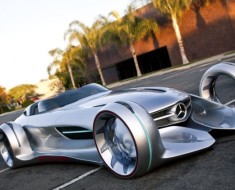 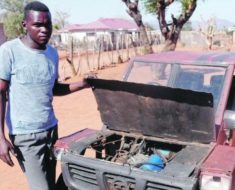 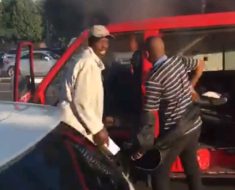 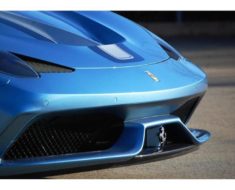 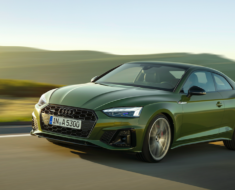 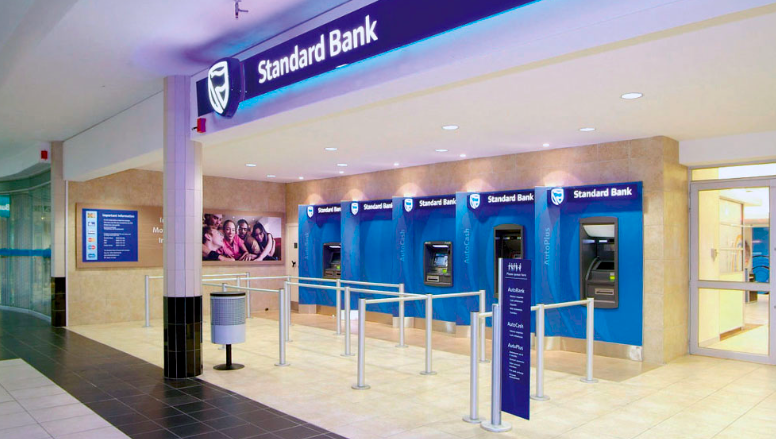 Full list of Standard Bank branches that will be closed: