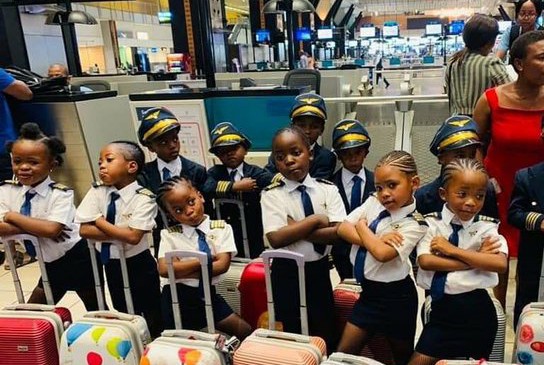 Pics: Cute Pics Of Children Dressed In Aviation Clothes For Career Tour Get Love From Social Media. It is always said that the future of the world is the children.

It is always said that the future of the world is the children. A picture showed that the future is cute. Photos of children from a Day Care Centre in Soweto, Johannesburg, called Kiddies Hope made rounds on the internet when they wore the attire of flight hosts and hostesses, and pilots. The Minister of Transportat, Fikile Mbalula, has also shared the images.

The centre goes with its older children on a yearly basis to educational tours. This is to get the young people shown different types of careers as part of motivating early childhood development. In 2019, they were looking at jobs in aviation. Mango Airlines collaborated with the institution’s aviation tour. The people showed the children the operations that happen in aviation.

In reply to the shared post by the minister, Mango Airlines let it be known that some of the other children want a different career path that is in the transport sector. The children were also wearing another cute attire to compliment the career path. “Good day Minister. Today, some of our pilots and crew will be putting on a special show for these future pilots. However, the Kiddies’ Centre has shared with us that some of them, aspire to be traffic officers. So, over to you Minister,” says Mango Airlines. 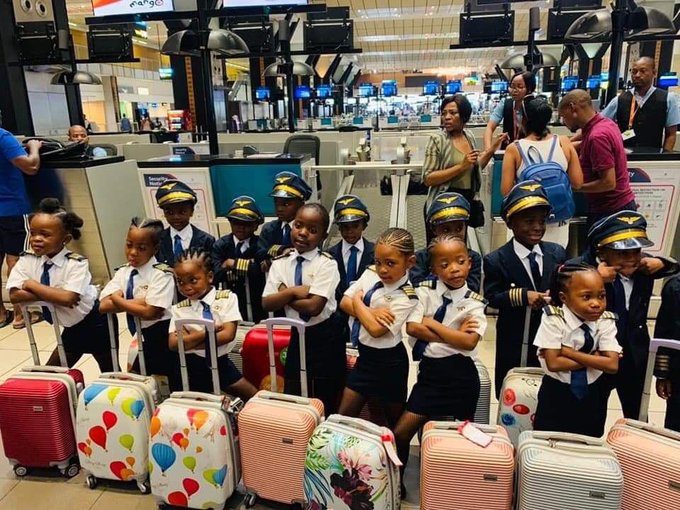 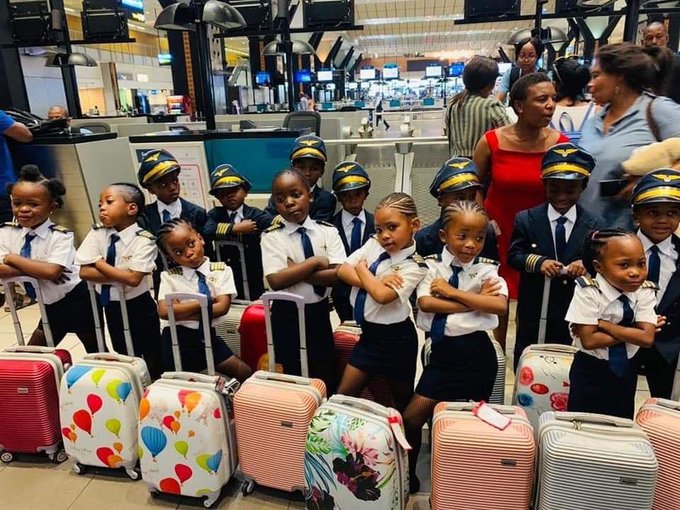 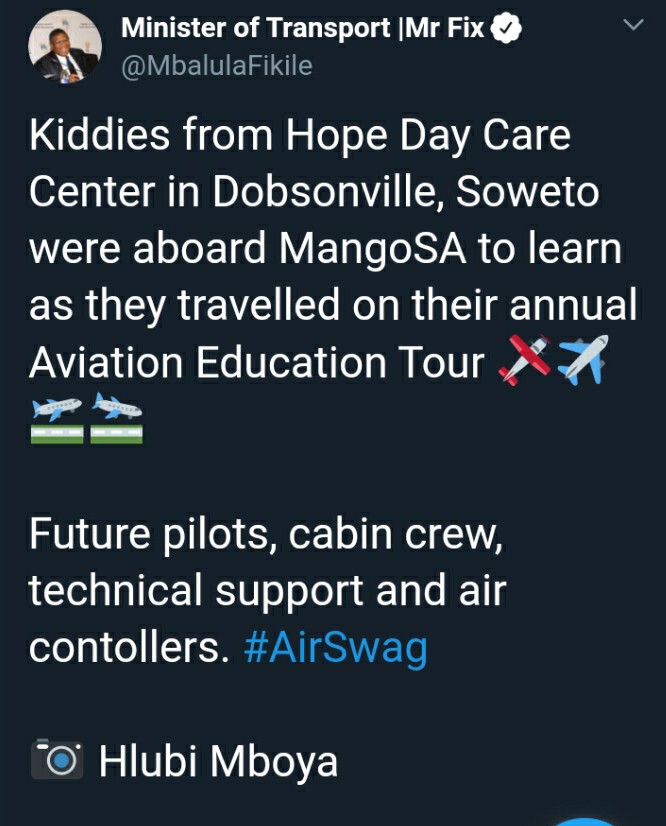 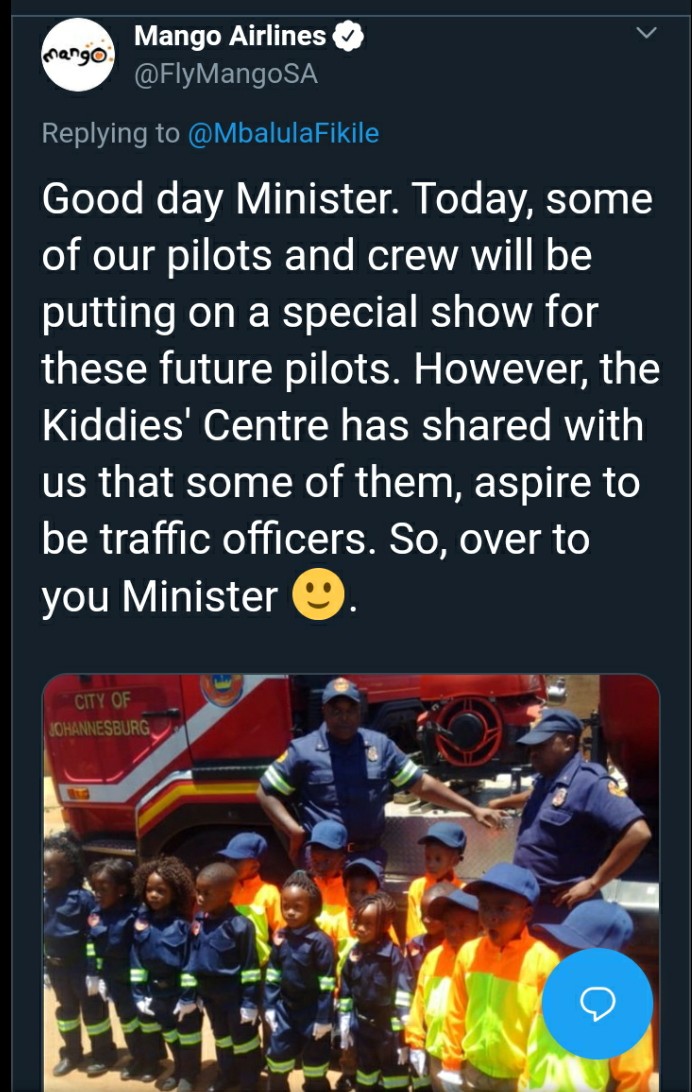 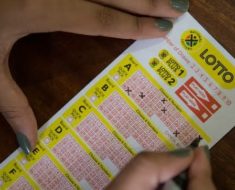 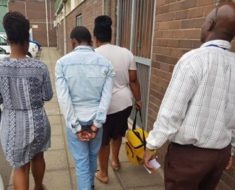 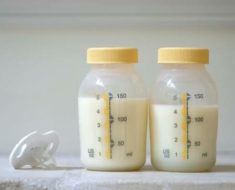 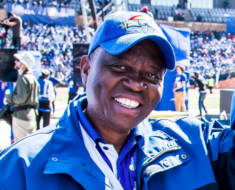 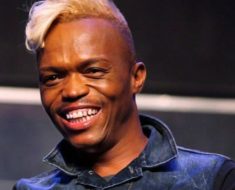 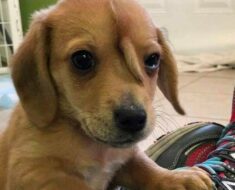 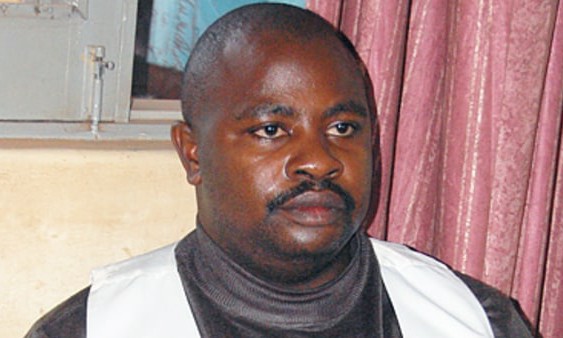 Watch! Pastor Hits Congregants With Cane For Not Coming To Church The Previous Sunday

Watch! Pastor Hits Congregants With Cane For Not Coming To Church The Previous Sunday. A video of a pastor, supposedly...