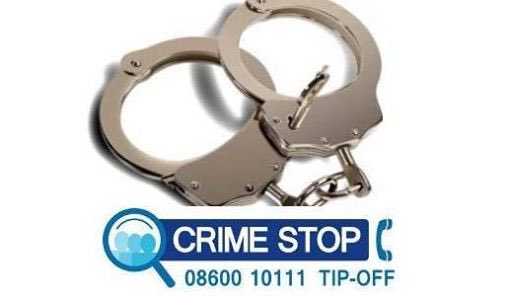 WESTERN CAPE – Bishop Lavis police is hard at work probing a shooting incident where a two year old child died after he and his father came under fire last night in Bonteheuwel.
Reports at the disposal of police indicate that a 31-year-old man was walking from a nearby shop on Bonteheuwel Avenue at 19:15, carrying the child when a vehicle stopped next to them. Two unidentified males climbed out and started shooting at the pair. The father died on the scene and the injured child was taken to hospital. It was later reported the child died at the Red Cross Children’s Hospital from injuries sustained.
Anyone with information that could assist in expediting the police investigation is urged to contact the investigating officer, Sgt Lorenzo Ahrendse on 079 894 1776.
Prev Article Next Article 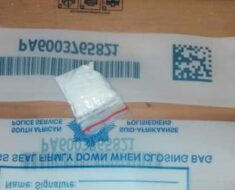 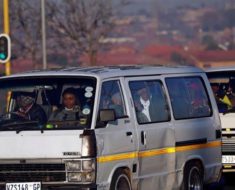 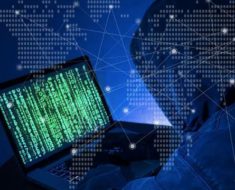 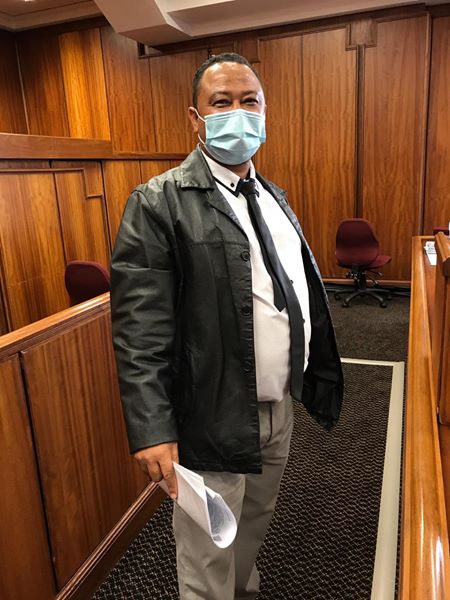