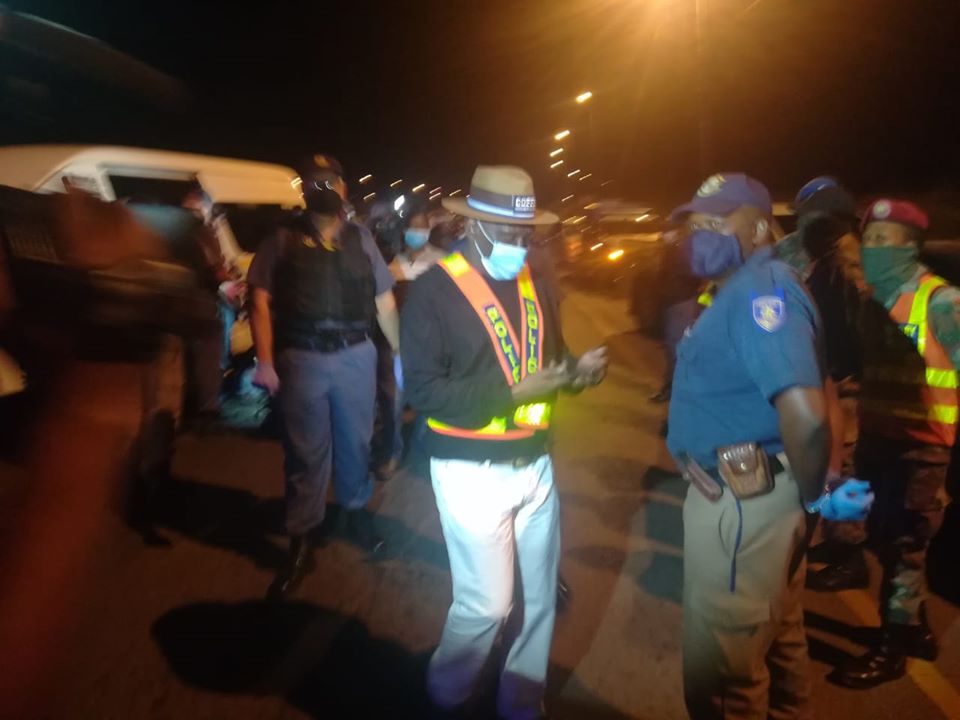 Pretoria – As the country gears up for Level 4 of the nationwide lockdown set to kick in on 01 May 2020, Police Minister continues to visit Provinces to assess enforcement and adherence to the COVID-19 lockdown regulations.

On his latest visit to Gauteng Province on Saturday evening 25 April 2020, Minister Cele, joined by the Gauteng MEC for Community Safety, Ms Faith Mazibuko, Provincial Commissioner, Lieutenant General Elias Mawela, and Chief of Tshwane Metro Police Department, Chief Johanna Nkomo, led a delegation of senior managers from the security forces including the SANDF and immigration officers from the Department of Home Affairs, as they made stops at various roadblocks and hotspots in Mamelodi East, Eesterust, Nellmapius and Silverton.

A total of 97 suspects were arrested on various contraventions of the COVID-19 Disaster Management Regulations, while police also recovered an illegal firearm at one of the roadblocks.

The contraventions included: possession of illegal firearm; exceeding the permitted loading capacity where one taxi had 22 passengers including children; transporting passengers with no valid permits; selling of liquor; failure to confine to place of residence; and possession of drugs.

A taxi arrived at one of the roadblocks with only the driver and no passengers. Police conducted a thorough search of the vehicle and found a number of bags which the driver claimed were his. On searching the luggage, police recovered an illegal firearm in one of the bags and it is only at this point that the driver confirmed to the police that the luggage actually belonged to a number of unknown passengers whom he had dropped off as he approached the roadblock in an attempt to avoid trouble with the law, since according to the driver the passengers allegedly had no permits for their movement.

The man was arrested for possession of the illegal firearm and further investigations will be undertaken to establish whether the firearm could be linked to any previous violent crimes.

Meanwhile, police during the operations also pounced on a tavern that had previously been raided on a tip-off during the week and indeed, police arrested two men for illegally selling liquor in contravention of the lockdown regulations.

“It is for this reason that police must seize the instruments utilised during the commission of crimes and violations. Failure to confiscate instruments such as fridges, crates, and liquor creates an opportunity for a repetition of the same violation,” said Minister Bheki Cele.

On the illegal movement of vehicles between Gauteng and Limpopo, specifically taxis, Minister Cele implored on Gauteng police and law enforcement agencies, not to neglect back routes and farm routes during the operations, as there is reason to believe that those impounded taxis made it through to Gauteng from Limpopo via those back routes without being noticed by security forces.

Minister Cele commended the leadership of the security forces on deployment in Gauteng, on the fact that other than those arrested last night, Tshwane East seemed generally compliant with the lockdown regulations. The Minister attributed the compliance levels to effective situation-appropriate deployments and heightened police visibility.

“Police should however not let their guard down and become complacent in the midst of complaints from some quarters that it is still business as usual in places like Mamelodi East,” cited the Minister in anticipation of increased movement of persons and traffic on the roads as from 01 May 2020 when Level 4 Lockdown kicks in. 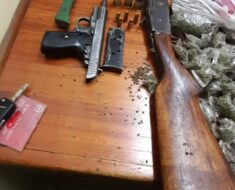 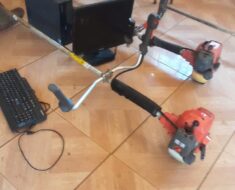 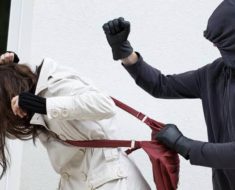 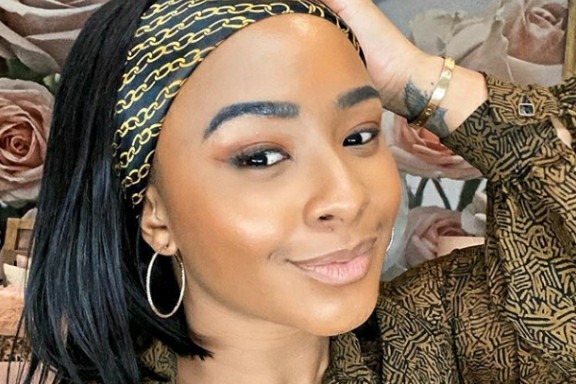 SA Celebs Wish Boity A Happy 30th Birthday. The 30s are seen as the best years of a person’s life....