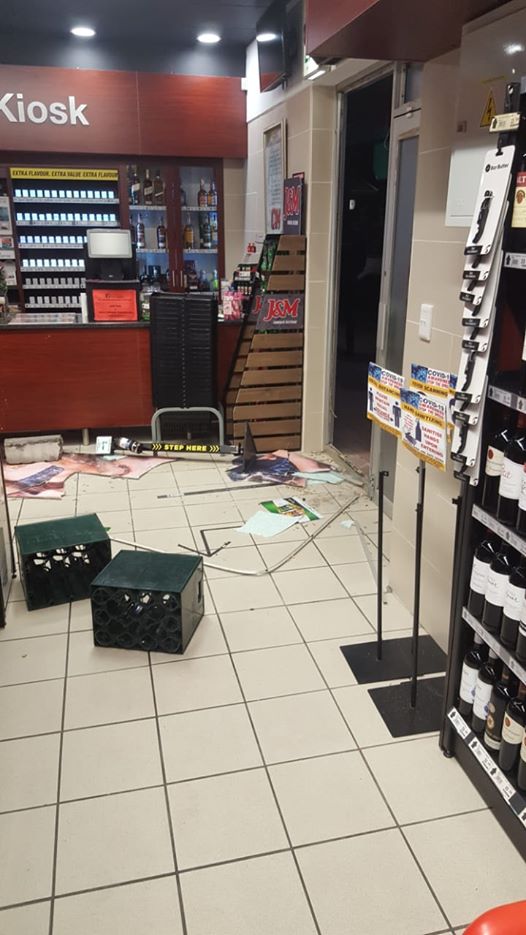 WESTERN CAPE – Bothasig police are investigating a case of a burglary at a business premises after a liquor store in Bothasig was burgled in the early hours of Tuesday, 14 July 2020.
Preliminary reports indicate that at 04:35 the owner of a liquor outlet located at Village Centre, in Vryburger Drive, Bothasig, was alerted to the activation of an alarm system by a security company on the premises. On arrival he discovered that the security gates in front of the store had been forcibly removed and a window next to the door was broken. A substantial quantity of high-end liquor bottles had been stolen.
A case of burglary at a business premises and theft was subsequently opened by Bothasig police. Anyone with information that can assist in expediting the investigation is urged to contact the investigating officer, Sgt Jonathan Kriel during office hours on 021 558 3688 alternatively the Bothasig Detective standby number 079 894 0095. Information can also be shared on the Crime Stop number 08600 10111 or via the MySAPS app.
Prev Article Next Article 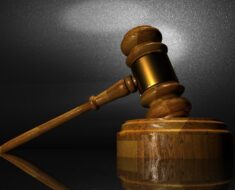 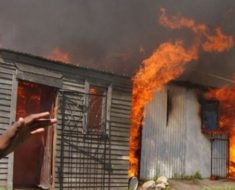 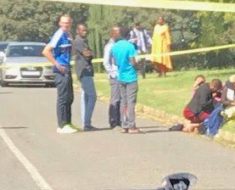 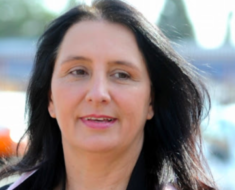 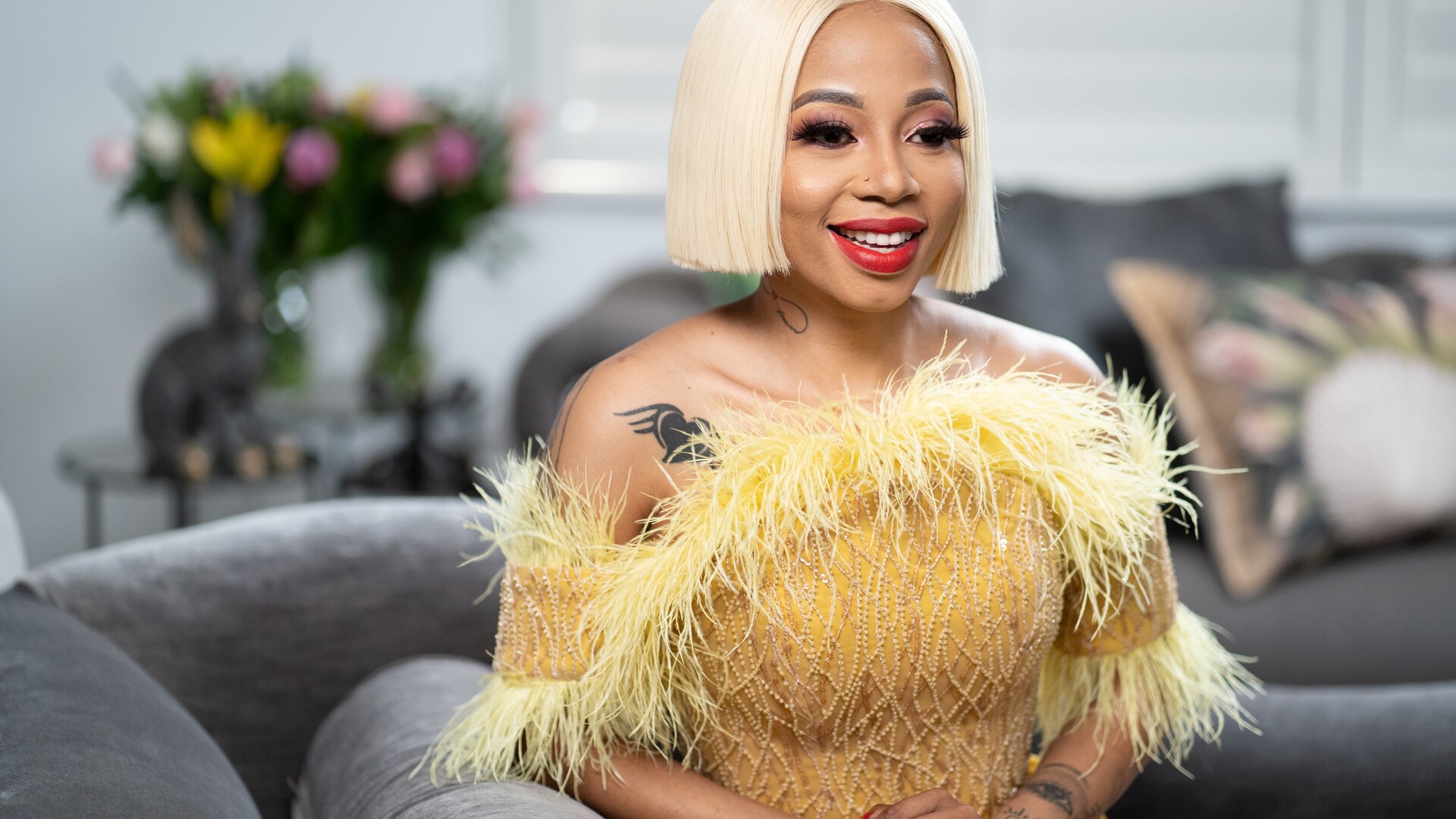 Four more Showmax Originals on the way, building on record-breaking success of Tali’s Wedding Diary, The Girl From St Agnes...