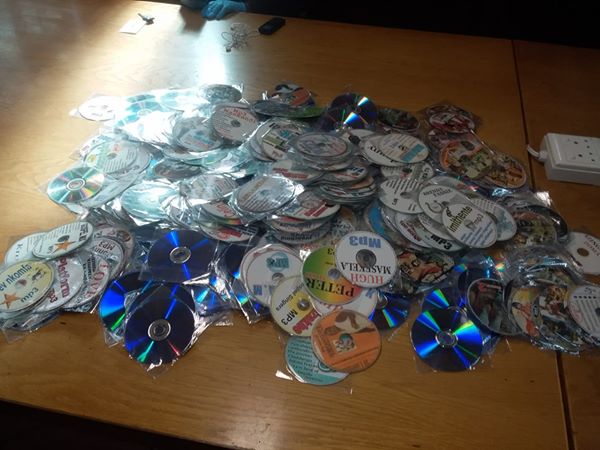 WESTERN CAPE – Strides and zeal by members to fight crime continue to bear fruit in the Nyanga Cluster policing precinct
This morning at about 09:30 a teenager (15) was arrested shortly after he and two accomplices hijacked an e-hailing driver in Bristol Road in Browns Farm. The driver was responding to a request to pick up a client and when he arrived he was attacked by the suspects.
Members who were on patrol in the area of Browns Farm spotted a Toyota Etios and noticed the driver and passenger were fighting inside the vehicle and on investigation they found that it was an e-hailing driver who was stabbed by the teenager. The suspect was arrested. The driver sustained stab wounds in his head and hand.
In another occurrence, a 40-year-old man was also arrested in possession of 300 CD’s and 400 DVD’s with a street value of R10 965. Members were busy conducting crime prevention duties at one of the shopping centres in Browns Farm when they came across the suspect selling the counterfeit goods.
Meanwhile last night members attached to the Elsies Crime Prevention Group arrested of two suspects aged 26 and 36 for the possession of a prohibited firearm and illegal possession of ammunition. The members responded to a complaint of shots that were fired in Avonwood and on arrival arrested the two suspects. A firearm and 12 rounds were confiscated.
The four suspects aged between 15 and 40 would appear in different Magistrate Courts soon for the possession of a prohibited firearm, illegal possession of ammunition, possession of counterfeit goods, hijacking and attempted murder.
Prev Article Next Article 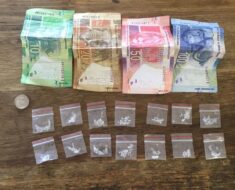 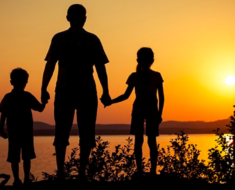 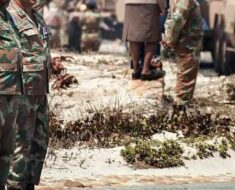 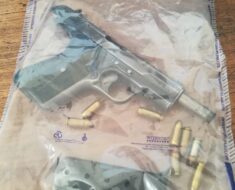 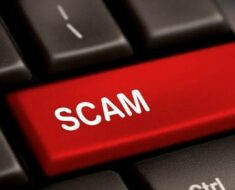