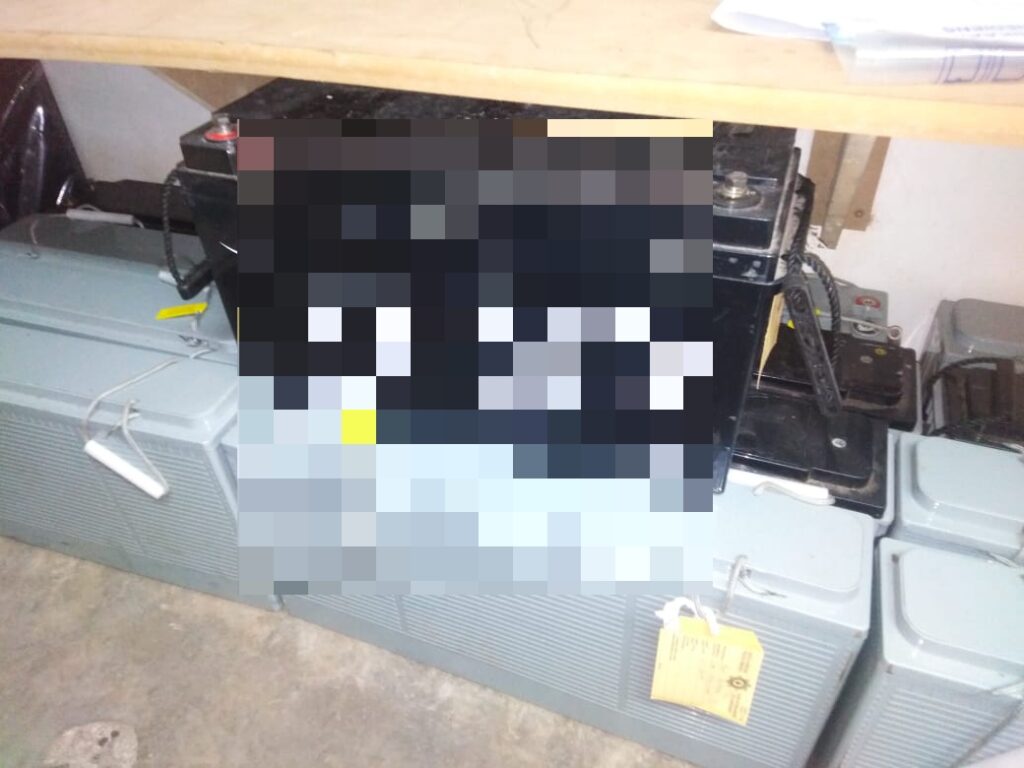 PORT ALFRED – During March 2019, members of Port Alfred SAPS arrested a suspect who was found in possession of 17 solar power batteries. He appeared in court and the case against him was withdrawn.

The SAPS are now trying to trace the owners of the batteries to hand them over to the lawful owners. Should the owners not be contactable, they will be forfeited to the State and sold at a public auction.