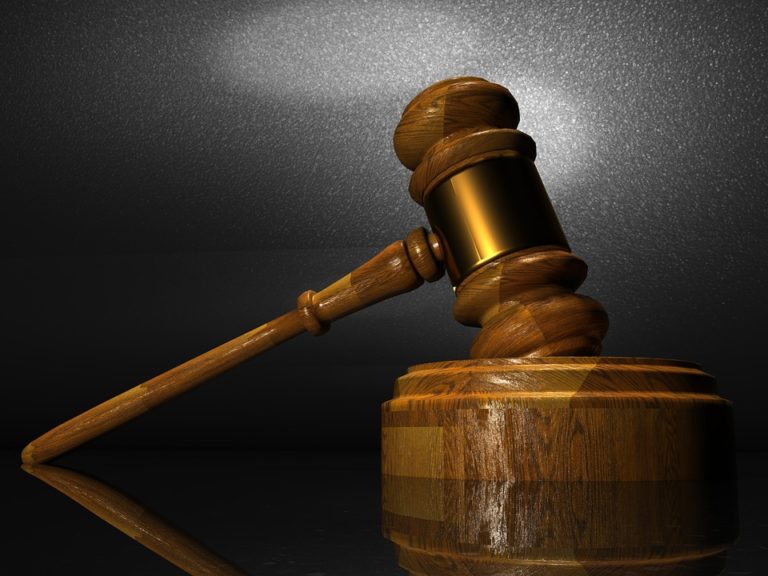 The sentencing came after an incident that occurred in March 2016. It was reported then that the victim was driving home on Friday, 11 March 2016 at about 14:30 on the Lichtenburg/Mahikeng Road when he gave three hitchhikers a lift. When approaching Dihatshwane village, one of the persons he offered a lift requested him to stop as he needed a body break. The victim pulled over, but was pointed with a firearm and dragged to the back seat where he was made to lie down. The accused drove to Bodibe village, close to Itsoseng where they tied the victim to a tree with cable ties and wires and then robbed him of his money before driving away with his vehicle, a silver Volkswagen Polo.

The victim managed to free himself and walked to a nearby house where he was assisted.

Through a tracking company, the vehicle was recovered in Randfontein and all accused were arrested the same day at about 19:00. The trio has been in custody since their arrest in 2016.

They were sentenced as follows:

The Provincial Commissioner of North West, Lieutenant General Sello Kwena, congratulated the detectives for securing the conviction which he said will send a strong message that crime does not pay. 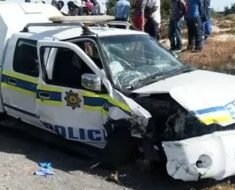 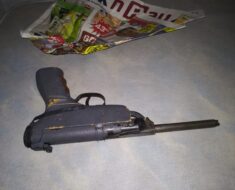 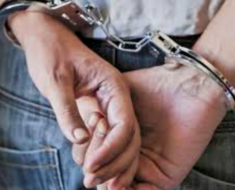 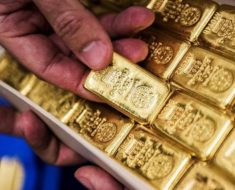