Home
Health
R4.5 million Is Given To The Research Of Rooibos
Prev Article Next Article 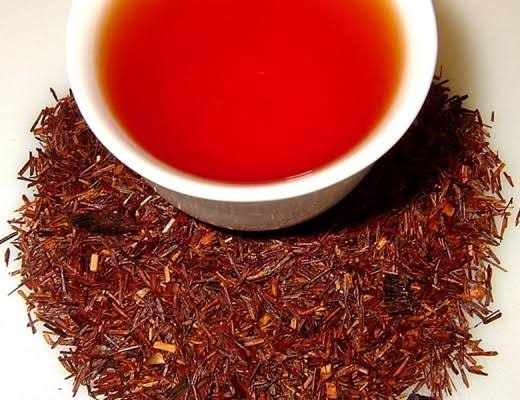 R4.5 million Is Given To The Research Of Rooibos. The illnesses troubles approximately more than 43 million South African citizens together.

“We want to provide both health care practitioners and patients with sufficient proof of rooibos’ efficacy in helping to prevent and manage certain diseases. Over the last decade the SARC has invested significantly in research to do just that,” says the South African Rooibos Council research director, Joe Swart.

Rooibos has been praised by people in medicine. The tea is high in antioxidants such as aspalathin and quercetin. The antioxidants are higher than the ones that are found in fruits and vegetables. This assists the cells from being harmed by molecules that have extra electrons. The tea also has plant chemicals such flavonoids that also provide advantages to the health of people.

According to Swart, after years of researching how rooibos could help in affecting heart health, the Council is now moving onto testing the research on humans I order to conclude their hypothesis. The testing will help find out how much of the tea is needed to be condensed as a natural substance in order to benefit the heart health of people. It’s going to be a 12 week test. The testing phase will begin in August and will be publicised by the end of 2022. 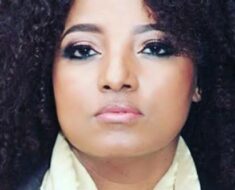 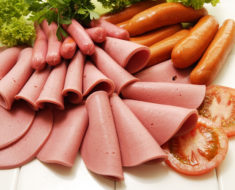 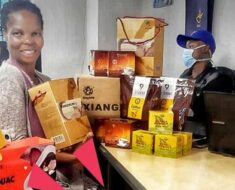 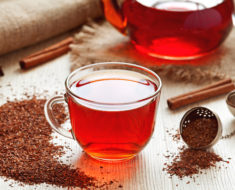 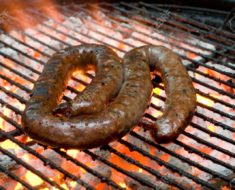 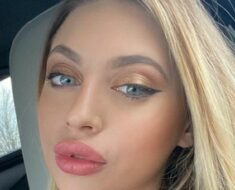 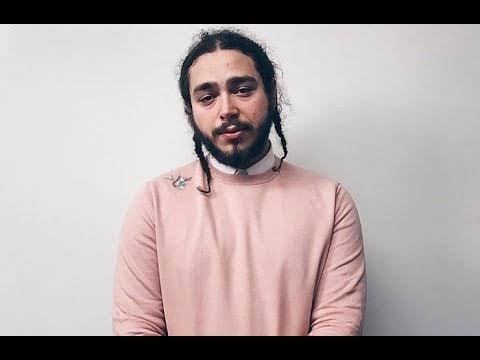 Not Everyone Is Happy About Castle Light Unlocking Post Malone At The #CastleLiteUnlocks Pop - Up. The concert aims to...