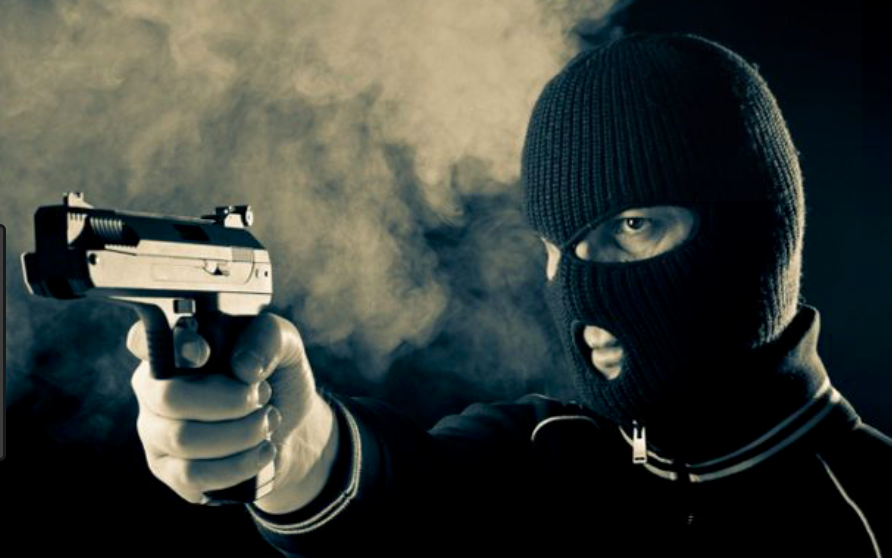 A quick thinking employee at the Sky City Mall in Kliprivier trapped two armed robbers in a safe before police arrested them with the stolen cash yesterday evening.  Police also recovered a firearm which they allegedly used to shoot at the door which failed to open. The suspects were part of a gang that terrorised the employees at the Mall but others managed to escape in a getaway vehicle leaving their accomplices behind. Police have launched a manhunt for them.

Members of the K9 Unit, Flying Squad and local police officers surrounded the complex when they heard that the suspects were trapped inside the safe. They entered the premises and managed to arrest the suspects. The suspects sustained minor injuries during the arrest and were taken to the Sebokeng Hospital under police guard. They will be charged with cases including attempted murder, business robbery and possession of unlicensed firearm.

The suspects are being profiled as they may be part of a gang that are involved in serious and violent crimes including business robberies and hijacking of vehicles. 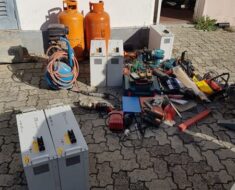 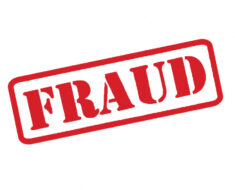 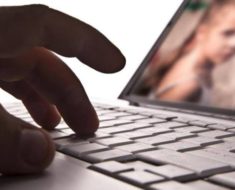 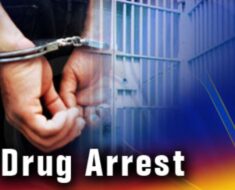 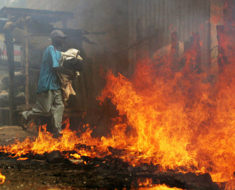 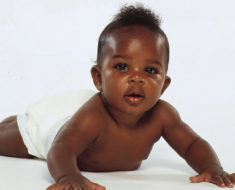 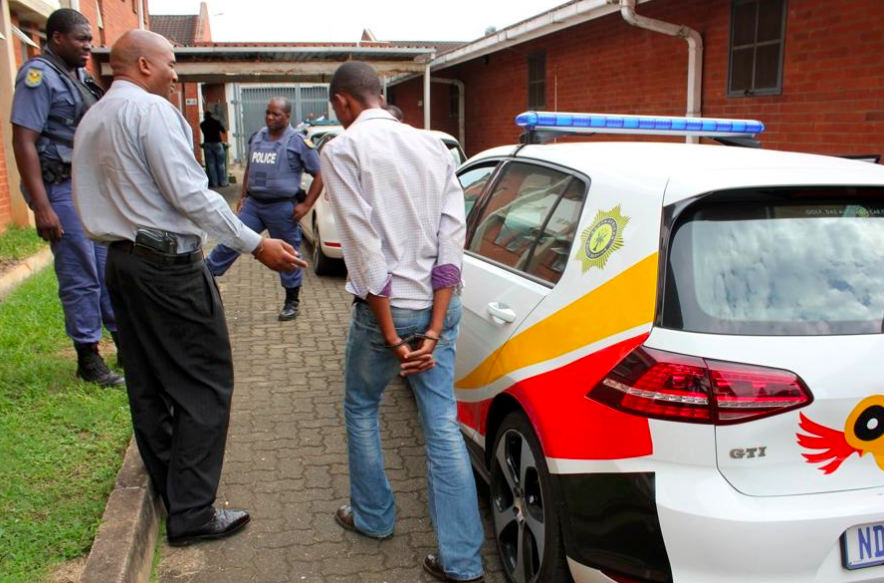 The Hawks Serious Corruption Investigation Unit has subpoenaed a 27-year-old former Hawks’ administrator for fraud yesterday. It is alleged that...