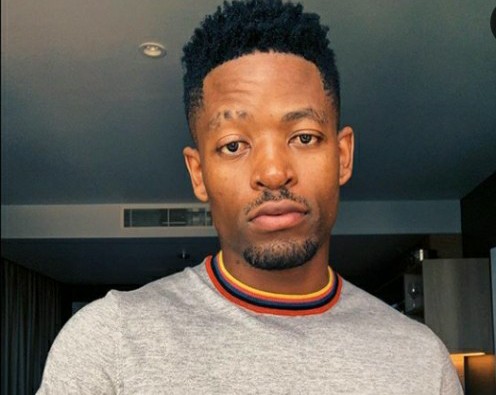 SA Celebs Who Went Overseas For Work 2019. SA Celebs have been making a lot of moves this year.

SA Celebs have been making a lot of moves this year. The celebs are now getting themselves recognised by international citizens. The celebs are flying the South African flag high by being invited overseas. These are some of the SA celebs that have been going overseas for work:

Terry Phetho has been toring Europe as the ambassador of the swiss producers of luxury timepieces, Longines.

Nasty C was invited to be part of the stars that perform at the United States of America’s Essence Festival.

Prince Kaybee travelled around Europe to promote his new album Re Mmino.

PH went to the United States and played his mix on Sway’s ‘Sway In The Morning’.

AKA went to the United States of America as a nominee of the BET Awards’ ‘Best International Act’.

Sho Madjozi went to the United State’s of America as the nominee of the BET Awards’ ‘Best International Act’, the Huku hit maker won the award. 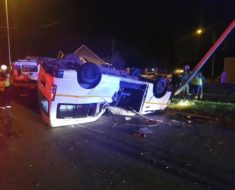 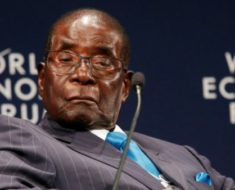 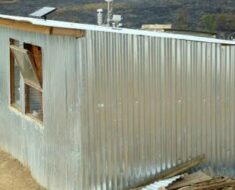 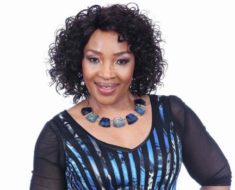 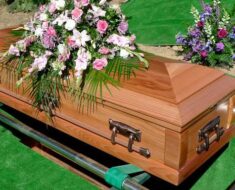 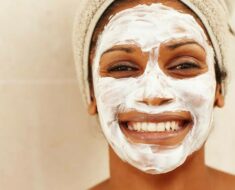 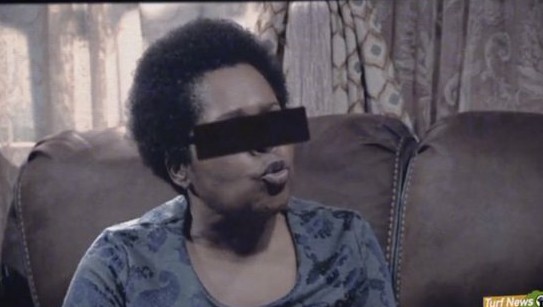 ‘Skeem Saam’ Mrs X Sparks #MrsXChallenge. She was promised that her face and name would be hidden once the interview...