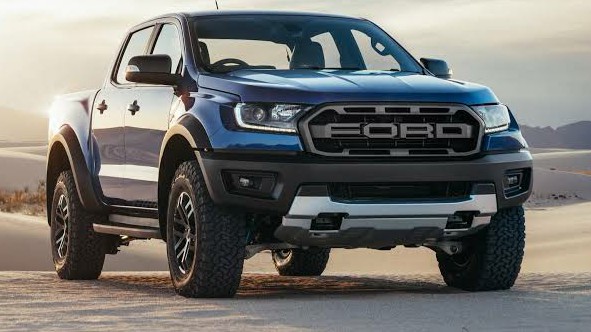 Security Guard Impersonator Involved In Stealing 12 Ford Cars In Pretoria. A person who was acting as a security guard pulled a firearm and went about in stealing 12 Ford cars in one go in Pretoria.

A person who was acting as a security guard pulled a firearm and went about in stealing 12 Ford cars in one go in Pretoria. The incident occurred earlier on Sunday. Police officials are looking for about 18 suspects, they are also looking for nine Ford Ranger bakkies, one Ford Figo and two Ford Fiestas. The vehicles were stolen from the storage area in Maggs Street at Watloo.

Brigadier Mathapelo Peters, the police spokesperson, says the theft occurred at about 6 to 7am. It began when a person who was wearing clothing that is the same as the security crew got at the storage location and had the real security guards at gunpoint. The areas gate was thus opened, letting approximately 17 more suspects to come into the place.

The police spokesperson says, “It is alleged the suspects were all dressed in the same uniform of the on-site security. The suspects made off with 12 vehicles. Security guards that were on duty were found in the premises with their hands tied.” A business robbery charge was opened. Lieutenant-General Elias Mawela, the Gauteng provincial commissioner, has called for an immediate team of examiners. They were guided by the South African Police Services crime intelligence and the vehicle crime investigation department in arresting the robbers. 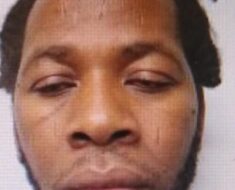 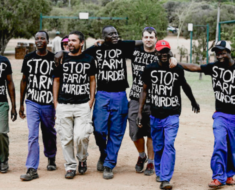 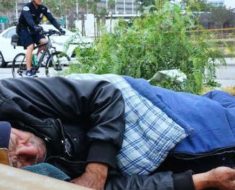 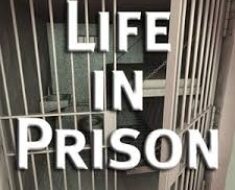