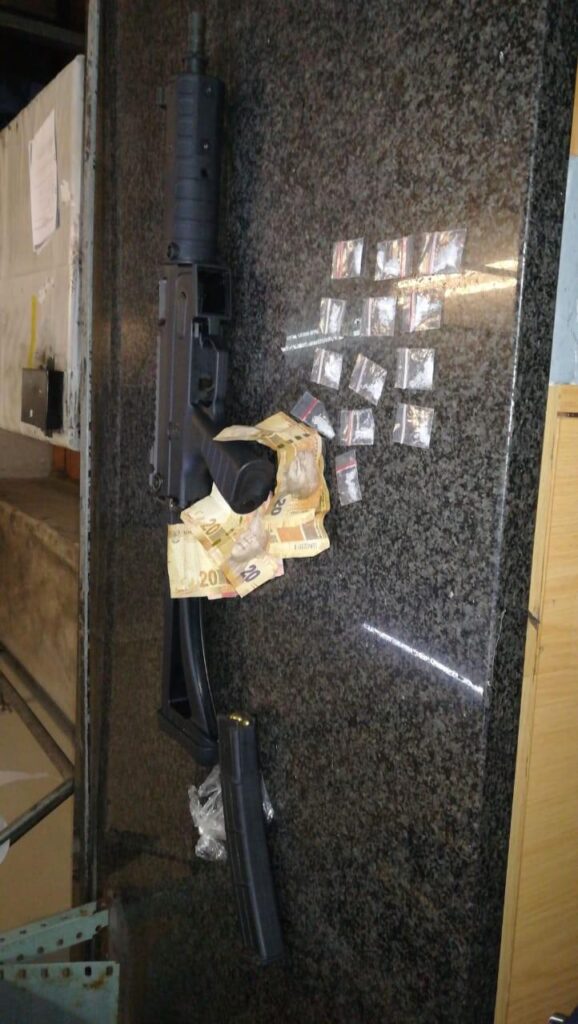 WESTERN CAPE – In pursuit of a safer environment for the people of this province, members of Manenberg SAPS joined forces with their Anti-Gang Unit counterparts and conducted a search operation in Tambo Village. Based on intelligence, the members approached the identified residence in Amandla Street at around 01:00 this morning, and discovered an assault rifle with ammunition hidden in a wendy house.
The suspect, a 26-year-old man with links to a local gang in the Manenberg area was arrested. He was also found in possession of several small bags of tik and is also wanted on charges of murder and attempted murder.
Once charged, the suspects is due to make a court appearance in Athlone for the possession of a prohibited firearm and the possession of drugs. The origin of the firearm and the outstanding cases against the suspect are still under investigation.
Prev Article Next Article 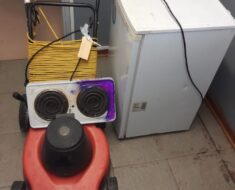 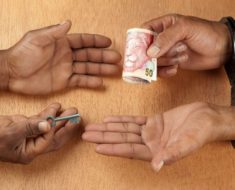 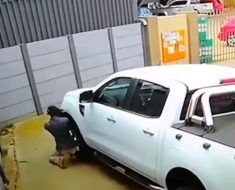 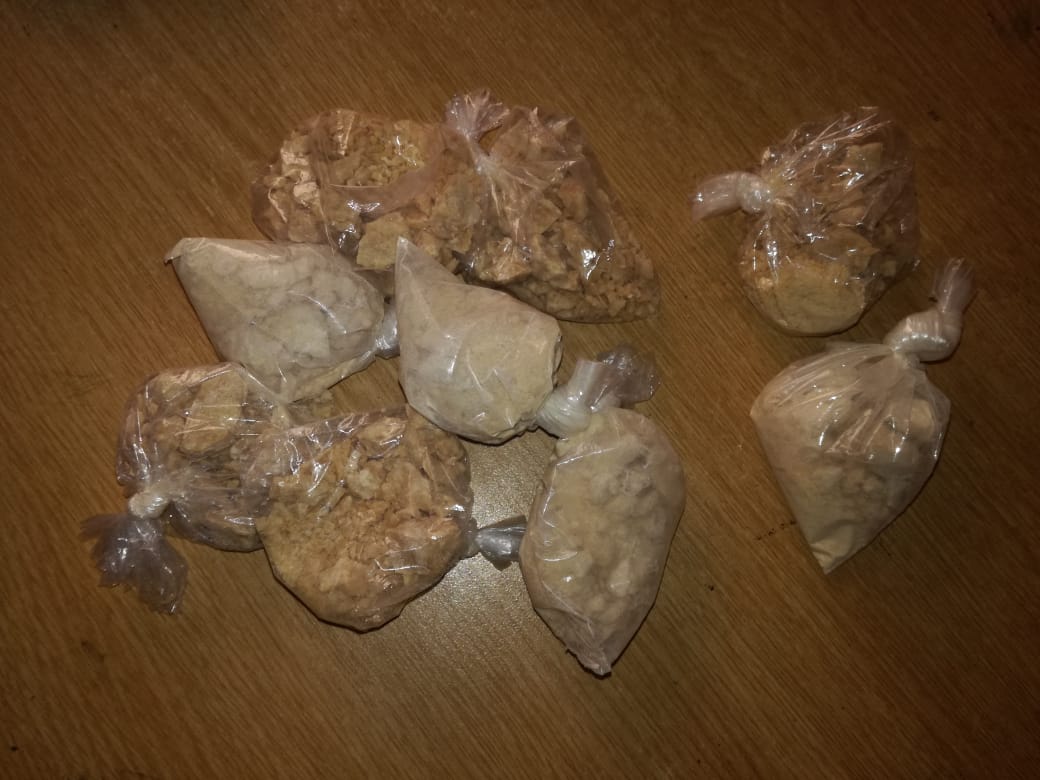 Operations to remove drugs from the streets of KwaZulu-Natal continued yesterday when police officers from the Provincial Drug and Firearm...