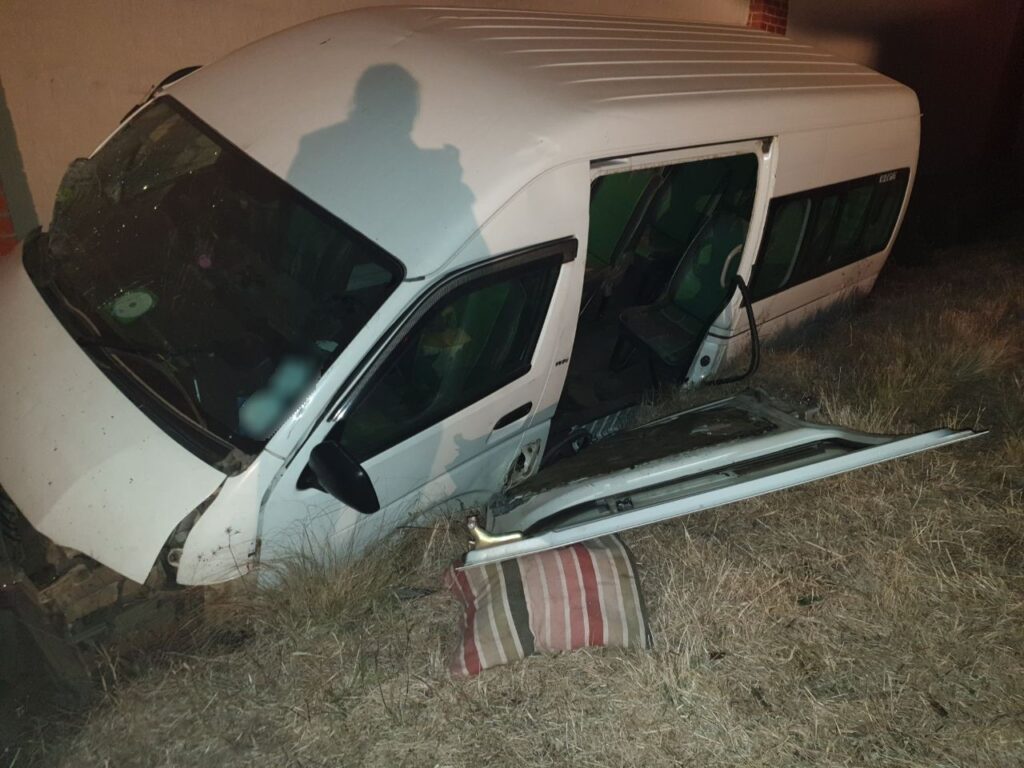 Gauteng: At 17H27 Sunday Netcare 911 responded to reports of a collision on Woodmead Drive in Waterfall Midrand.

Reports from the scene indicate that the driver of a mini-bus taxi lost control crashing into a boundry wall.

The driver had sustained serious injuries and was treated on scene by medics.

The patient, once stabilised was transported by ambulance to hospital for further treatment. 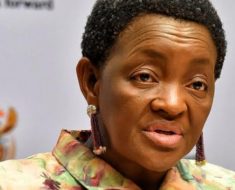 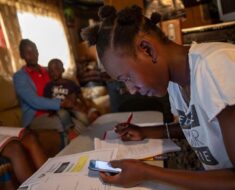 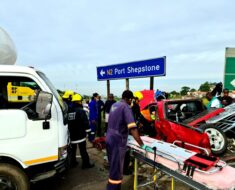 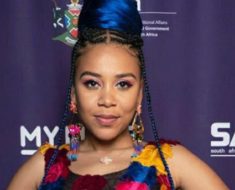 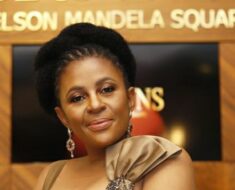 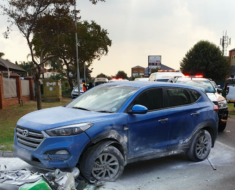 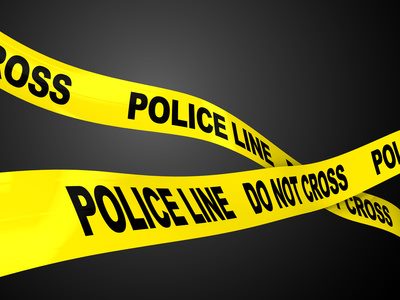 EASTERN CAPE - The murders of an elderly couple from Mswakazi locality, Lusikisiki which occurred on 12 June 2020 has...