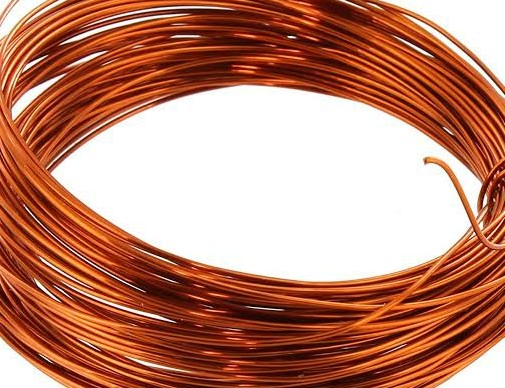 Teenager Gets 12 Year Sentence For Stealing Copper Cable In Western Cape. A teenager from the Western Cape has been given 12 years in jail for swiping about 2 kilometres of copper cable.

Taking away the copper cable created electricity issues for the people who live in the vicinity. According to the police spokesperson, the 18-year-old was given the 12 year sentence at the Robertson Magistrate’s Court, in the Western Cape, one week ago, according to terms of the Criminal Amendment Act. He was charged for interfering with, destroying and stealing important infrastructure.

Lieutenant General Sindile Mfazi, the Acting Western cape police commissioner, says he regarded the sentencing as an obstruction to people would want to be cable thieves one day. “Tampering, damage and theft of copper cable is a serious offence that impacts on essential services such as rail, telephone and electricity services. The economy of the country also suffers as a result of these offences,” says Lieutenant General Sindile Mfazi. 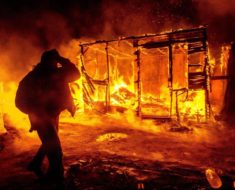 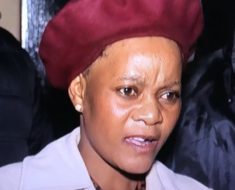 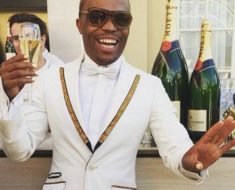 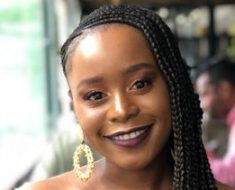 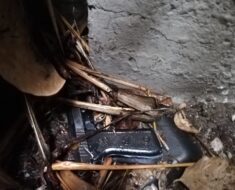 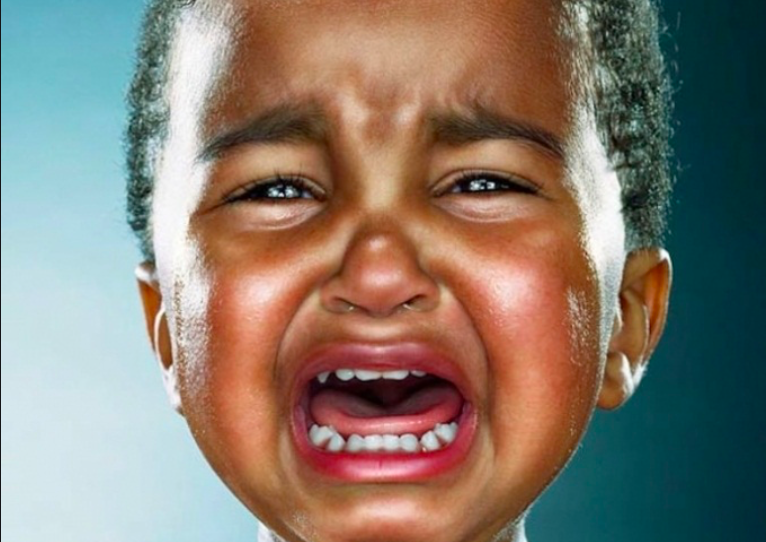 The police condemn any form of abuse and will continue to fight crimes committed against women and children by ensuring...