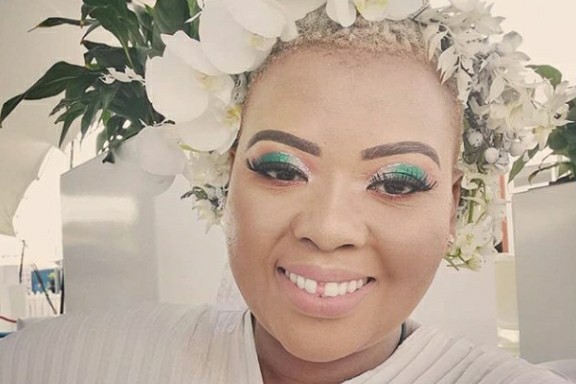 Tjo! How US Twitter Reacted To Anele Mdoda’s Kelly Rowland Comments. Anele Mdoda got herself a backlash from people on social media when she stated that 1/3 member of ‘Destiny’s Child’ Kelly Rowland looked amazing with makeup.

Anele Mdoda got herself a backlash from people on social media when she stated that 1/3 member of ‘Destiny’s Child’ Kelly Rowland looked amazing with makeup. The tweet was a reply to Sizwe Dhlomo’s tweet saying that the singer is the prettiest Destiny’s Child singer. The tweeps didn’t like the fact that Anele said that Kelly Rowland supposedly only looks good in makeup.

“Kelly looks amazing with make up. Take that make up off then it’s tickets. I have receipts,” says Anele Mdoda. South African tweeps snapped at Anele for her tweet on Saturday. However, the harshest clap that she got was from American Twitter. The tweeps attacked the media personality from every angle. One tweep called her Pumba. “The tweep says, “Kelly Rowland?? Can somebody call Timon to come get Pumba big ass off the internet. Sam cassel face a**…how you downing any woman. Dangerous!!”

Some tweeps mocked her tooth gap. One tweep says, “I can drive between your teeth and you tryna hate on Kelly Rowland??? Get this mane outta here turnpike gap a** girl.” One tweep compared her to an American news broadcaster. The tweepp says, “Ol girl with Michael Strahan mouth tried to come at Kelly Rowland. That’s not nice.” One tweep says, “I don’t like calling people ugly but it’s like ma’am you do not have the range to be speaking about the undeniable beauty that is Kelly Rowland.” South African tweeps didn’t want to be part of the fight against American Twitter. 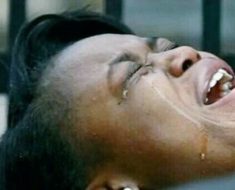 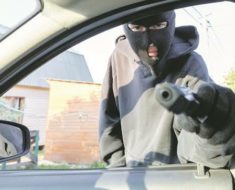 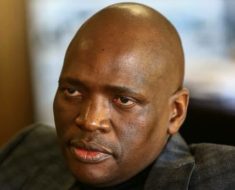 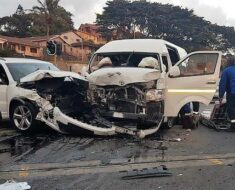 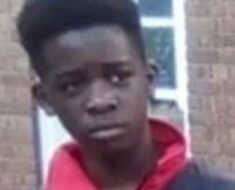 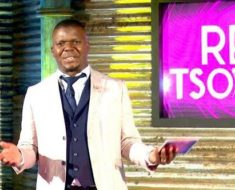 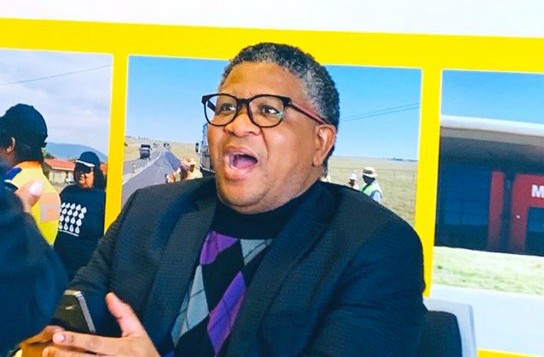 Lol! Man Gets Snitched On To Minister Fikile Mbalula With “Driver’s License” Post

Lol! Man Gets Snitched On To Minister Fikile Mbalula With “Driver’s License” Post. One social media user got snitched on....