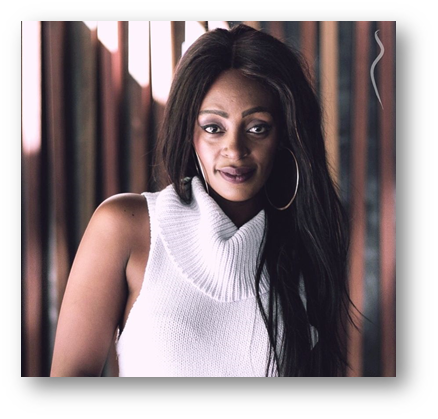 South African television and radio personality Mmasea PeTje made her television comeback earlier this year as the brand-new presenter of Igtnition TV’s popular series ‘Garage Gold’ and as the new season comes to an end, Mmasea has revealed that she is embarking on an exciting new business venture as she continues to cement herself as a hardworking, eclectic and diverse media personality.

Mmasea today announces that she is part of two exciting new business concepts –  the theHoods.co.za, a complete e-commerce platform for small business which launches this month and Drivably VR which has its soft launch on the 1st of July.

Drivably VR is an exciting new passion project for Mmasea which combines cars, future tech and virtual reality in an incredibly exciting and unique way. An interactive immersive experience and virtual dealership platform designed to put the consumer behind the wheel on their own terms. The concept was created by the team at dfive Lab, an innovation hub that thrives on bringing ideas and dreams to life through their unapologetic approach to using technology to help change the world.

“The future belongs to people who aren’t afraid to think outside of the box and colour outside of the lines. I always thought the only way I’d be able to do all the crazy things that get me excited would be if I was just an actress or entertainer – you know, embody the character of a doctor one day, an ambassador for this brand the next day, a housewife the next… But really, as a millennial, I think our generation has the space and opportunity to do it all,” Mmasea says on her new venture.

Mmasea adds “The minute I saw an opportunity to collaborate with an incredible team of like-minded people, I had to go for it. I have always fully embraced technology for all that it has to offer – so being able to create things software and technology that is useful for everyday life is so incredibly fulfilling. I mean I look at what we have been able to create with the Hoods. In a matter of week we created a space for any and all small business owners to be able to get online at a fraction of the time and cost that it would have normally taken them. I look at what we have been able to create with Drivably VR – a virtual world for all car lovers. This is just the tip of the ice-berg and for me it really boils down to making people’s lives better and more exciting through embracing innovation and disruption. I’ve always been a rule breaker, the only difference is now there is purpose behind it.”

The Hoods and Drivably VR are just two out of many projects the team at dfive Lab have been working on over the past few months and Mmasea admits that it’s an exciting point in her career as a businesswoman. “I am super excited to one day be able to say I was a part of a team of super smart people who changed the automotive industry forever,” Mmasea says. “I’m not going to call Drivably VR my favourite child out of the 6 children that we are currently working on at dfive Lab. but if I was Kris Jenner I would call it the Kim of the family and The Hoods would be my Kylie minus the Forbes scandal. ” 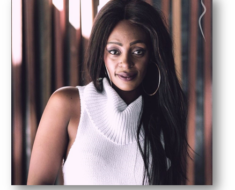 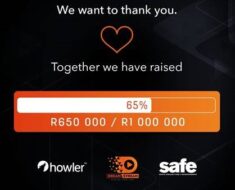 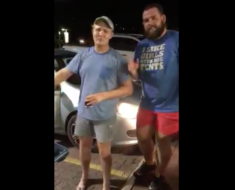 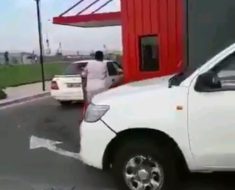 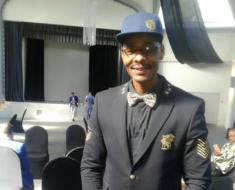 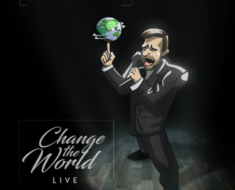 We all want to experience life at its fullest, as well as capture it with our smartphones so that we...