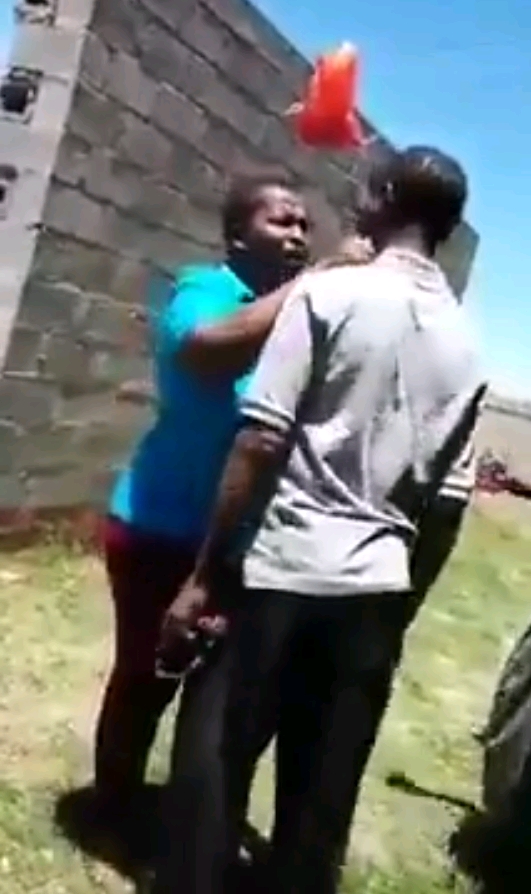 Tweeps React To Man Being Beaten Up By A Woman. The male was just standing when the female argued with him and then slapped him.

Tweeps reacted to a video that was posted of a female assaulting a male. The female was seen slapping the male’s face in the video, while also dragging him around. The male is heard saying that he did not of steal a phone.

The male was just standing when the female argued with him and then slapped him. They were both speaking isiXhosa. The female questions the male while she’s hitting him. She pinches the male’s face then slaps it again. The female hit the male because of an alleged rumour that he told someone.

Tweeps replied to the video stating how wrong the woman was to do that. One tweep said that if it was a male hitting a female, the people at the scene were going to stop him. The tweep says, “If he fights back, it will be woman abuse and everyone will jump in to stop him.”

The tweep says, “This is so terrible. She must be arrested even if he doesn’t press charges. Disgusting behaviour.” Males have been abused by females everywhere. However, males cannot report their assault because they have a fear of being laughed at by their other males.

This is what the tweeps’ said: 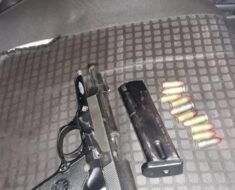 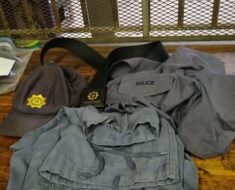 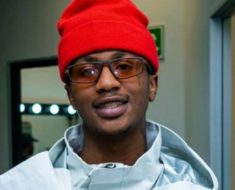