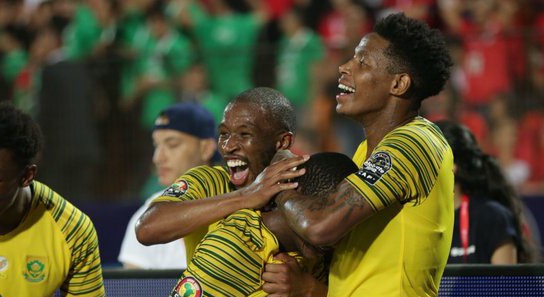 Tweeps Write Love Letters To Bafana Bafana #LoveLetter2Bafana. People are now looking at Bafana Bafana and they are hoping that the team will win against Nigeria.

Bafana Bafana has proven people wrong about their play when they beat Egypt last week. People are now looking at Bafana Bafana and they are hoping that the team will win against Nigeria. Some tweeps are writing love letters to the team before their game against Nigeria. The tweeps used the hashtag #LoveLetter2Bafana for their letters.

Some tweeps apologised for the times when they called the squad Mabena Mabena. One tweep says, “…I’m sorry for calling you guys bo Mabena…” One tweep says, “Dear #LoveLetter2Bafana Forgive me for all the time, i said you are Mabena Mabena…” One tweep hilariously says he hopes that the squad beats Nigeria in the next game. The tweep says, “Dear Bafana, you’re serial disappointers. Many of us believe you won’t beat Nigeria, so please and please – disappoint us and beat Nigeria…” Some tweeps went on to say how proud they are of the squad.One tweep says, “…as far as [I] am concerned you won the AFCON the day you won against Egypt. As for tonight against Nigeria, you can do whatever you like Boys…” 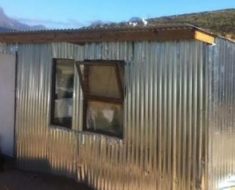 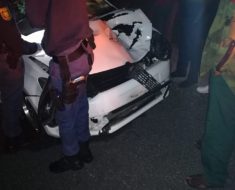 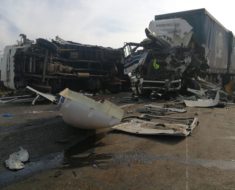 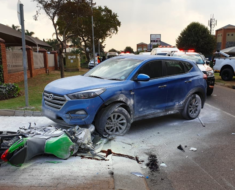 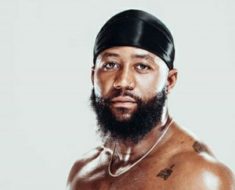 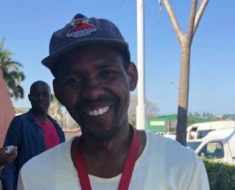 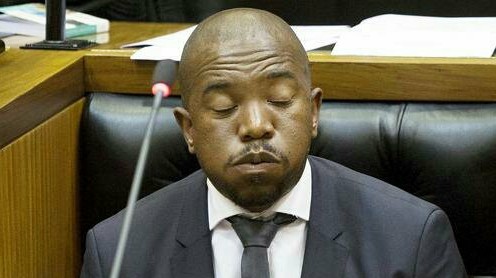 Tweeps Reveal Why They Have Trust Issues #IHaveTrustIssuesBecause

Tweeps Reveal Why They Have Trust Issues #IHaveTrustIssuesBecause. Some of us have insecurities that were triggered by some event. Some...