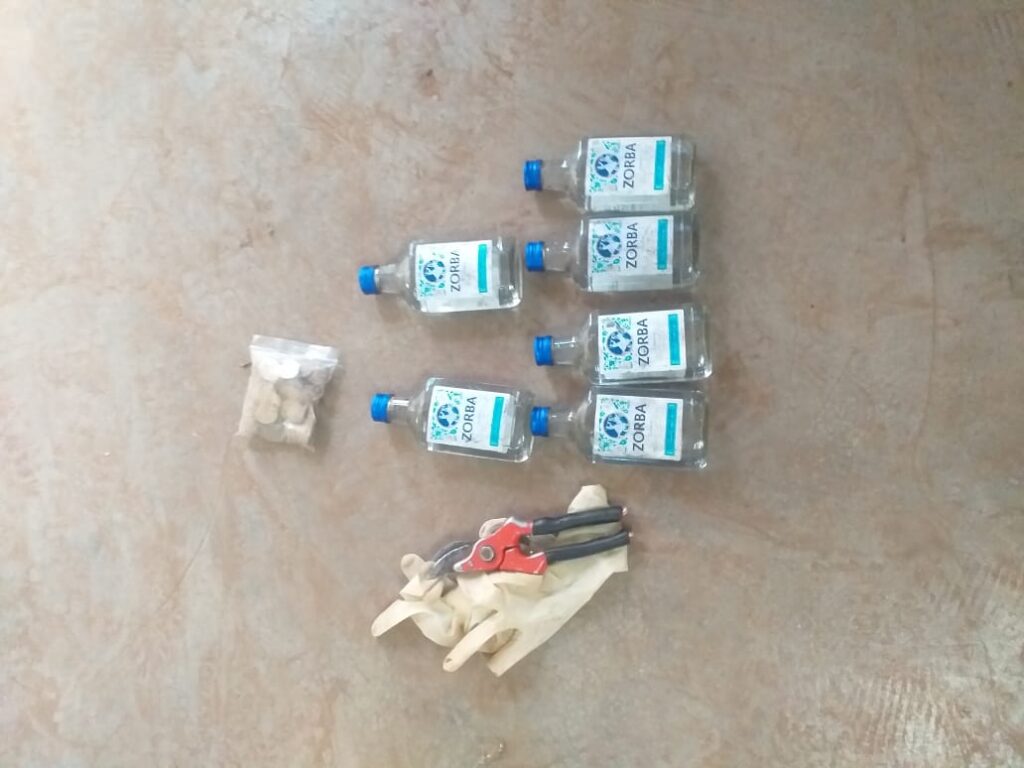 NORTHERN CAPE – On Saturday, 15 August 2020, two men aged 26 and 40 years old were arrested by Batlharos SAPS members for Business Burglary at Batlharos village outside Kuruman at about 04:15.
According to the report, the suspects were arrested after one of the local bottle store reported a case of burglary business at the police station. It is further reported that the suspects did gained entry by cutting the roof with a scissor which was found on the scene. Some bottles of liquor were stolen.
It is alleged that the two suspects were seen at a funeral drinking liquor which is suspected it was stolen from the local bottle store.
The owner of the bottle store took the two suspects with the help of the community to the police station together with the suspected stolen liquor and handed them over to the police after failing to explain as to where they got the liquor.
Value of the stolen liquor not yet confirmed and the damage is much is estimated at R39 000-00.
The two suspects will appear before the Kuruman magistrate court soon on a charge of burglary business.
Prev Article Next Article 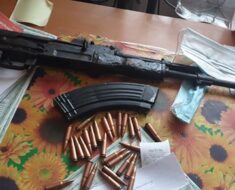 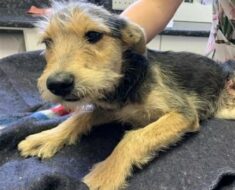 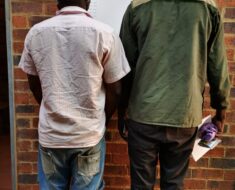 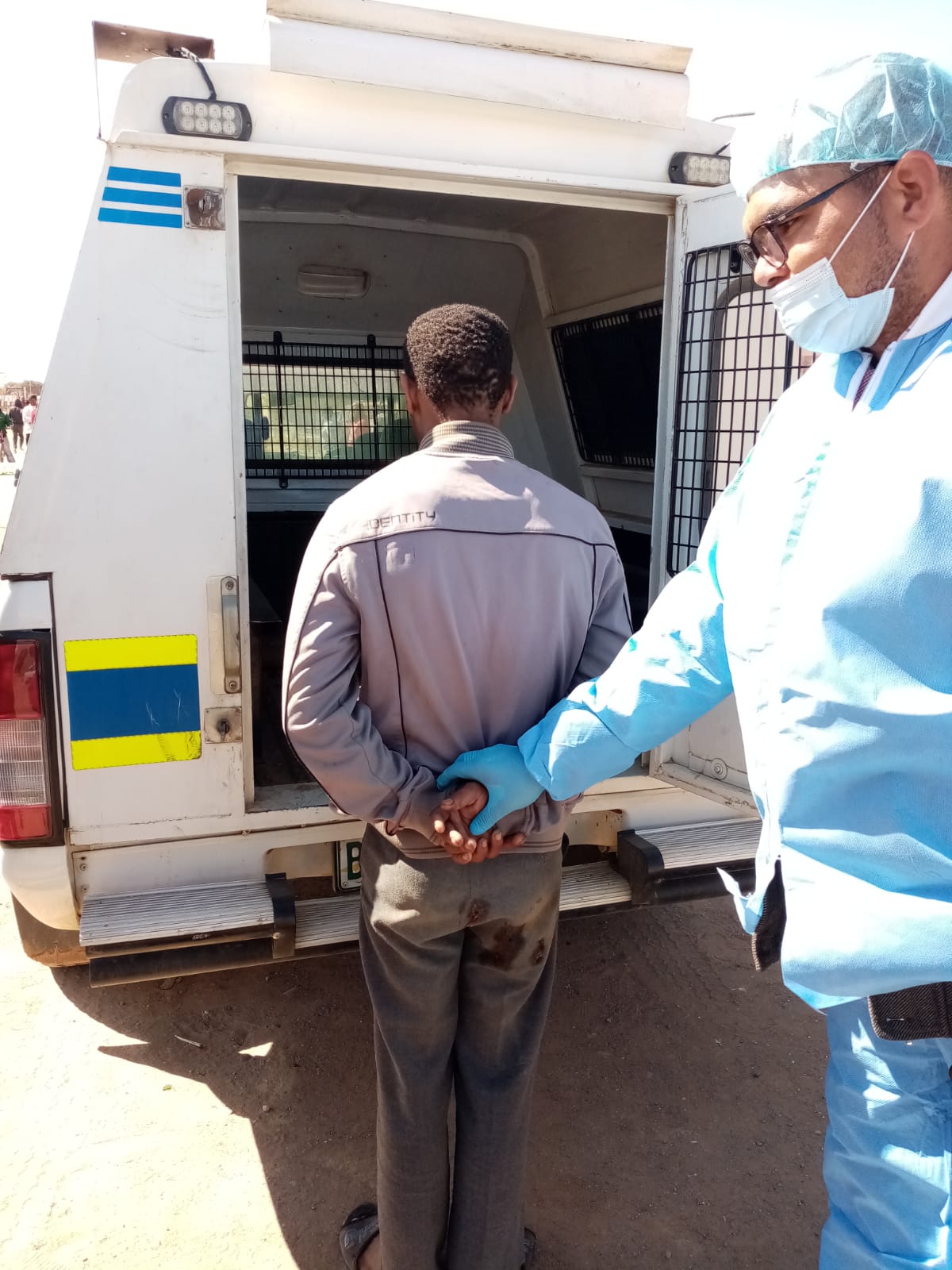