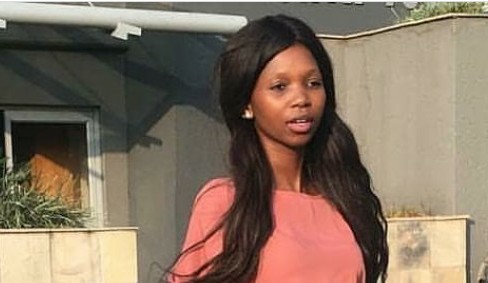 Village Girls’ Dineo Dumped Her Husband Because She Cheated On Him. The unscripted and unorthodox show, “Village Girls,” had some packed occurrences.

The unscripted and unorthodox show, “Village Girls,” had some packed occurrences. Fans have also been having a field day with what they saw on yesterday’s episode. The show was full of moments that were sad, funny and parts that made people respect the women for who they are.

Some tweeps loved and laughed the fact that Dineo Mare was honest to herself about her infidelities. One tweep says she likes the fact that Dineo was honest about her situation. The tweep says, “What I like about Dineo is that she’s being honest about this whole thing! She got married because the s*x was good! Nobody is perfect.” One tweep didn’t understand why Dineo didn’t feel bad for what she did.

The tweep says, “Dineo cheated on her husband twice…and honestly she doesn’t seem remorseful for what she did.” One tweep hilariously replied to the tweep by referencing Dineo. The tweep says, “It’s not like it was intentional…she has a condition hlem.” Other tweeps like the fact that the girls embraced their culture. 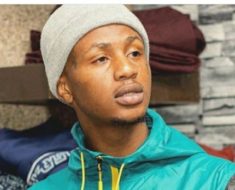 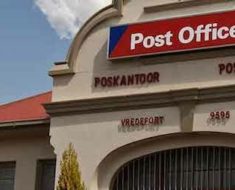 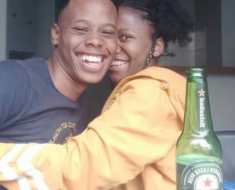 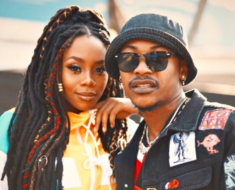 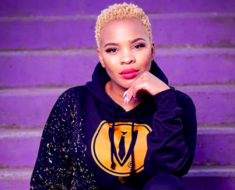 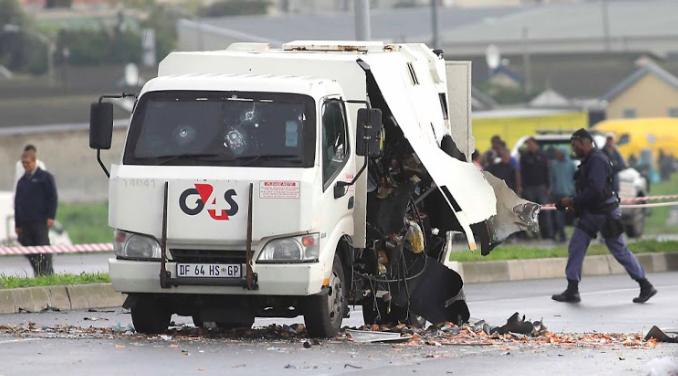 Elijah Rantsho (44), and Moeketsi Molwantwa (51), were sentenced to ten and five years’ imprisonment respectively at the Klerksdorp Regional...