Watch: Convicted Drug Mule, Nolubabalo Nobanda, Thanks South Africans For Supporting Her. Nolubabalo Nobanda was arrested by Thailand officials at the Bangkok Airport when they found her with about 1.5KG of cocaine hidden in her hair.

Nolubabalo Nobanda was arrested by Thailand officials at the Bangkok Airport when they found her with about 1.5KG of cocaine hidden in her hair. The woman came back home to a lot appraisal from some South Africans at the airport, news organisations also waited to catch a glimpse of the convicted drug mule. The woman was thankful to the people that have been supporting her.

“It’s good to be back home, and I want to thank all South Africans for all the support they have given me…for all their love…for all their prayers. And I’m back home stronger” says Nolubalo Nobanda. She also went on to say that she wants to spend time with her family after being away for 8 years. However, some South African tweeps were not understanding the support she was getting from other South Africans. One tweep says, “She’s no d**n hero. She was doing the same thing we’re chasing foreigners away for.” One tweep says that she should be in jail instead of being celebrated.

The tweep says, “This girl should be in jail instead she is being celebrated like a superstar. Some of them One tweep says, “people reducing this woman to a brainless victim who had no idea of what she was getting herself into, and in this way justify their sympathy for her. Shame!” One tweep says, “Only in SA will they set human beings alight for drug trafficking & a week later celebrate the homecoming of a drug mule. Dazzling!” 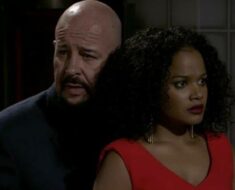 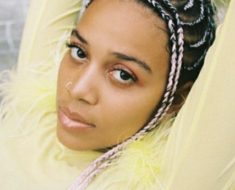 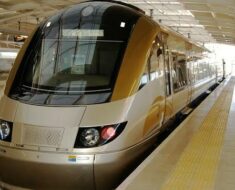 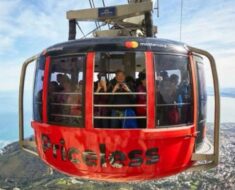 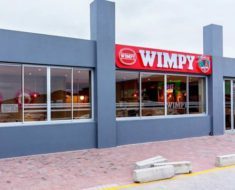 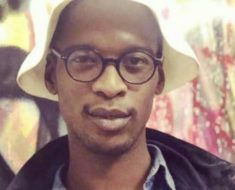