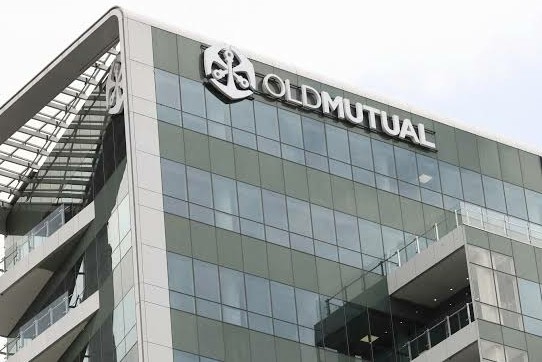 Watch! KZN Family Brings Deceased Family Member To An #OldMutual Office For A Burial Payout. Old Mutual has been getting a lot of negative criticism since Tuesday night.

Old Mutual has been getting a lot of negative criticism since Tuesday night. This is all thanks to a video of a family that wanted a pay-out a claim for their deceased family member. The family was then supposedly tired of the bank, they then decided to come with the deceased body to one of the Old Mutual branches in KwaZulu-Natal.

The video recording that made rounds on Tuesday night shows the family members taking the body in a body bag from the office that they went to. It was alleged that the company didn’t want to pay out the claims for the deceased an. The organisation has acknowledged that it had paid the family the money for claims. The organisation has also stated that they usually look into their funeral claims on an individual basis before they pay the money; they state that they give money in a space of eight hours if all they need is in place.

The organisation has received a whole lot of backlash from people on social media after the incident. “These insurance companies refuse to learn & correct their behaviors. They know that there’ll be a hashtag that’ll last for a day or two…If I had products with [Old Mutual], I’d cancel it & shop elsewehere,” says social media influencer and Lawyer Tumi Sole. One tweep says, “I cannot for the life of me imagine what the family that went to [Old Mutual] is going through. For them to get to that decision. So painful to watch!! In actual fact Old Mutual should pay them more for putting them through such.” 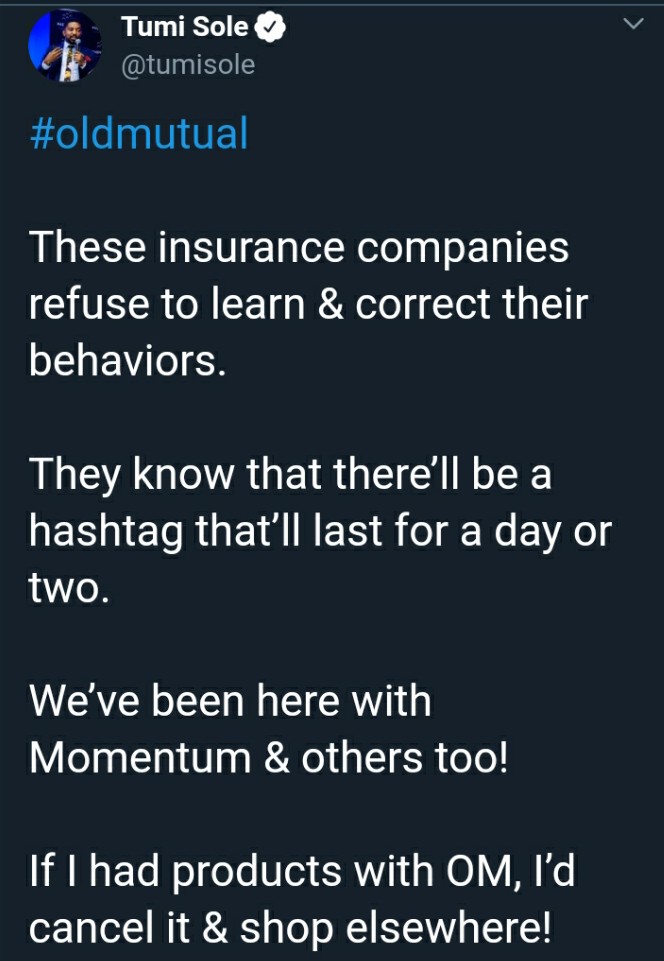 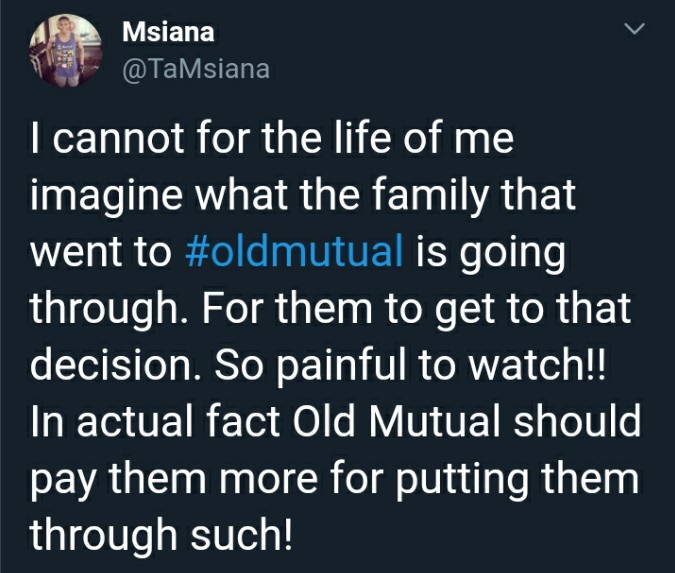 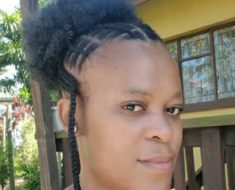 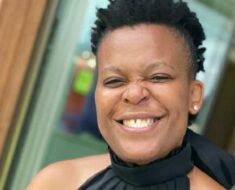 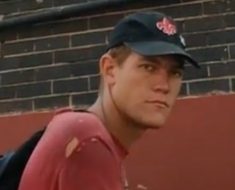 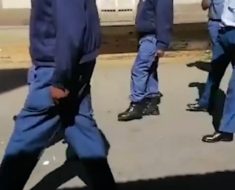 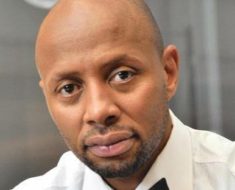 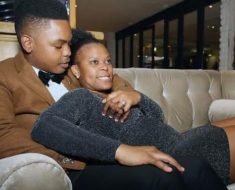 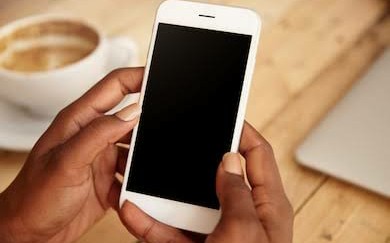 Matric Learner Commits Suicide Because She lost Her Cell Phone. It was announced on Tuesday that two matric learners had...