Home
LifeStyle
News
Watch! Man Shows His Amazing Shack With Beautiful Interior That He Did Himself
Prev Article Next Article 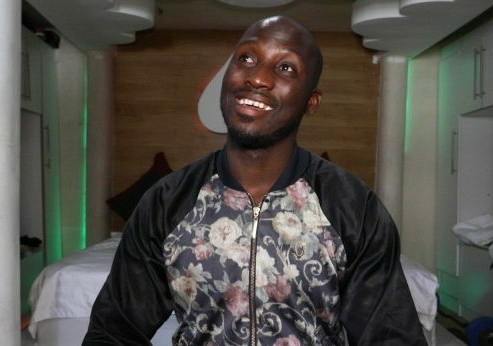 Watch! Man Shows His Amazing Shack With Beautiful Interior That He Did Himself. A video recording of an amazing shack in the townships has been going around on the internet.

A video recording of an amazing shack in the townships has been going around on the internet. The owner who lives in Joe Slovo says that he built his amazing shack by himself. The amazing shack is a double story with some amazing interiors.

The way the house looks inside makes it look like a house from the suburbs inside. The man, Fernando Mkhabela, says he did everything in the making of the house from planning to building. The man stated that he can’t write but that didn’t stop him from going on with his plan. The shack had ceilings, a plasma television, laminated floors and lighting. The man’s amazing work was commended by social media users.

“Amazing! These stories are so necessary to open our eyes to the incredibly talented people we have living in South Africa,” says one social media user. One user says, “Amazing job brother keep it up and make it bigger…you are so talented and creative keep up the good work…” One social media user says, “I so loved it. Yes it is a place and the way this gentle soul explained his story is breath taking and honest. He deserves the bigger picture to come to him in Goodwill.” 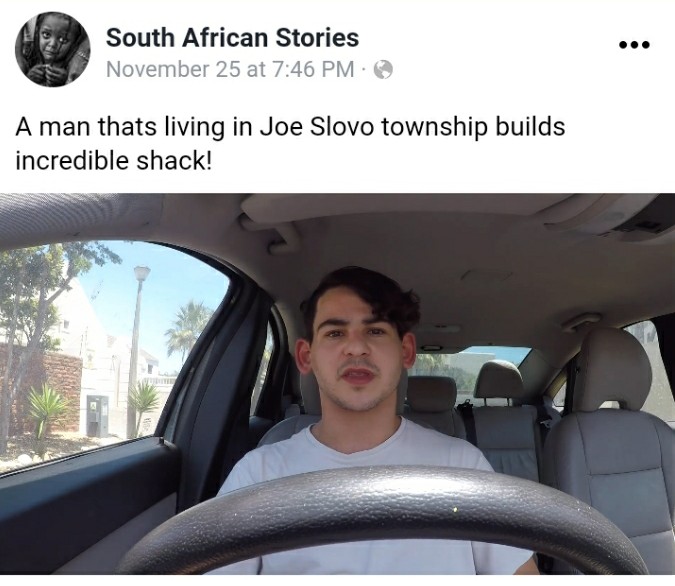 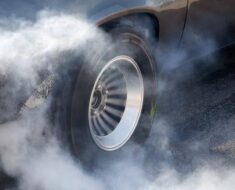 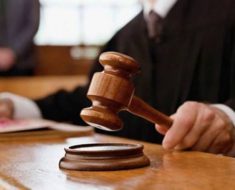 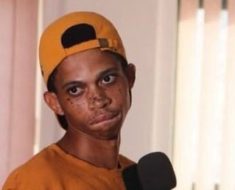 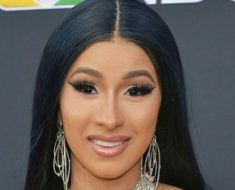 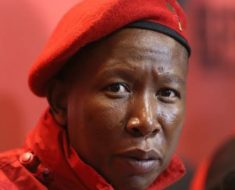 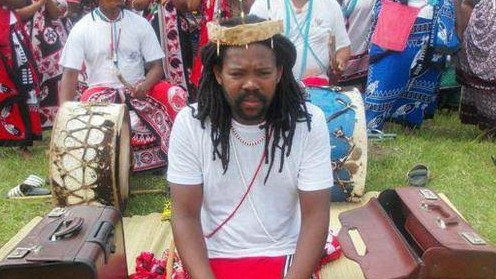