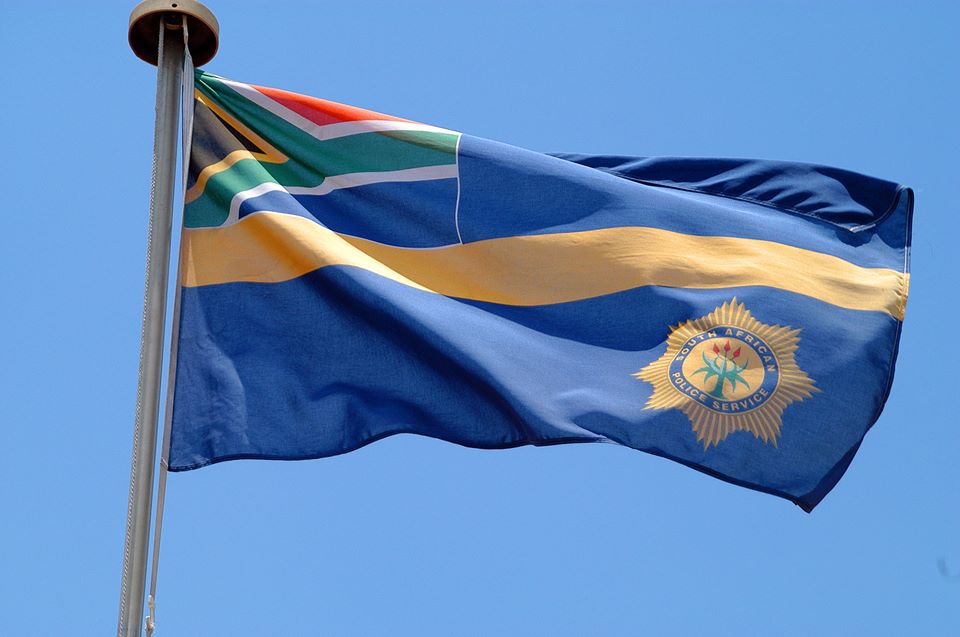 MPUMALANGA: The Provincial Commissioner of the South African Police Service in Mpumalanga, Lieutenant General Mondli Zuma informs the public that the Witbank Police Station is fully operational. The public can as from today access services at the station.

The station was temporarily closed on Friday, 15 May 2020, after one member of the National Public Order Police Reserve Unit tested positive for COVID 19. All health protocols have since been followed and the affected member has been quarantined accordingly. The management of SAPS in the province provisionally closed the station so that the facility can be decontaminated. All these processes were done through the advice and guidance of the Department of Health officials.
Members of the Unit that were in close contact with the member were tested and are currently in self-isolation pending the outcome of their results.

General Zuma would like to thank the Witbank Methodist Church board members for allowing the police to utilise their facility as a temporary police station for the past three days. “I appreciate the unwavering good gesture which was displayed by the church leadership in providing us with a space to render services at their facility. Your understanding did not go unnoticed and on behalf of the police, I say thank you. We will definitely need help not only at Witbank but in other parts of the province where we have police stations because police are also not immune from this dangerous virus, said General Zuma. He also thanked the community for their patience and the media for their relentless efforts to inform the public. 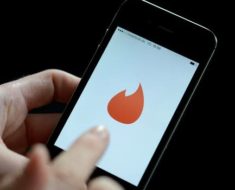 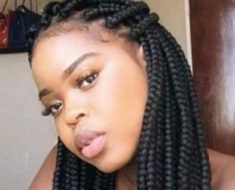 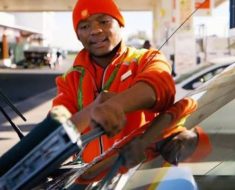 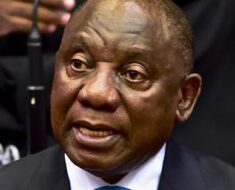 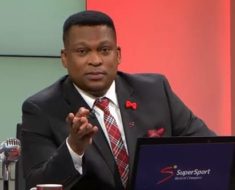 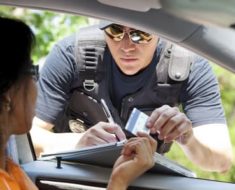