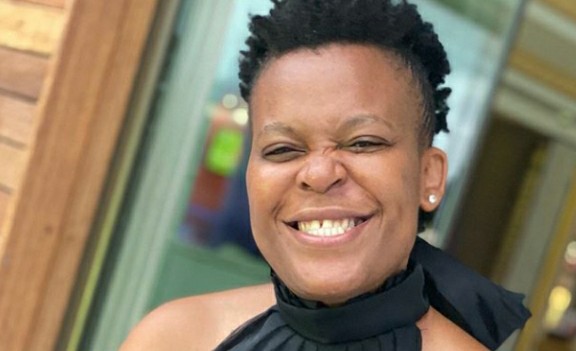 Zodwa Wabantu has been looking out for the students that finished matric with no distinctions. She states that her attempt at helping the students that got no distinctions rather than the ones that got high marks is due to the lessons that she learnt from her own failures. The performer made news due to her saying that she wants to help people that are not mostly looked at because of their average or low marks.

The star is working alongside the doctor that helps her with aesthetics. Zodwa Wabantu told ‘TshisaLive’ that the chance of earning was given by Herwood Medical Centre. However, the performer and reality star was the one who recommended the students who hardly get bursaries and a place in a higher education institution due to their marks not being enough for institutions.

“When my doctor told me he wanted to give back to the community by sharing his knowledge, I immediately thought it should not discriminate against either poor learners or learners who passd with average or low marks. I felt that they have an interest in the field, they should have the chance no matter what their final mark is,” says Zodwa Wabantu. The performer says the students would have a lot to learn from Dr Mahendra Pranchand due to her own experience with him as a client. 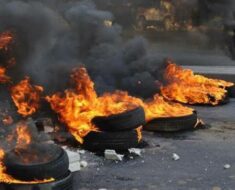 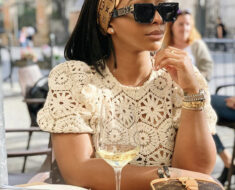 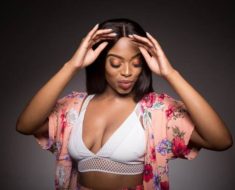 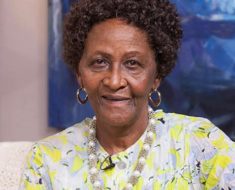 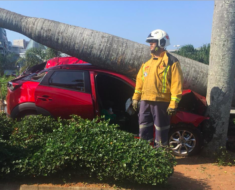 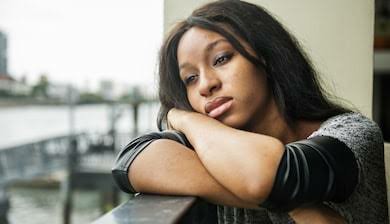 Black Twitter Says What They Regret About Their December #DecemberRegrets

Black Twitter Says What They Regret About Their December #DecemberRegrets. December was one of the most incredible months for a...